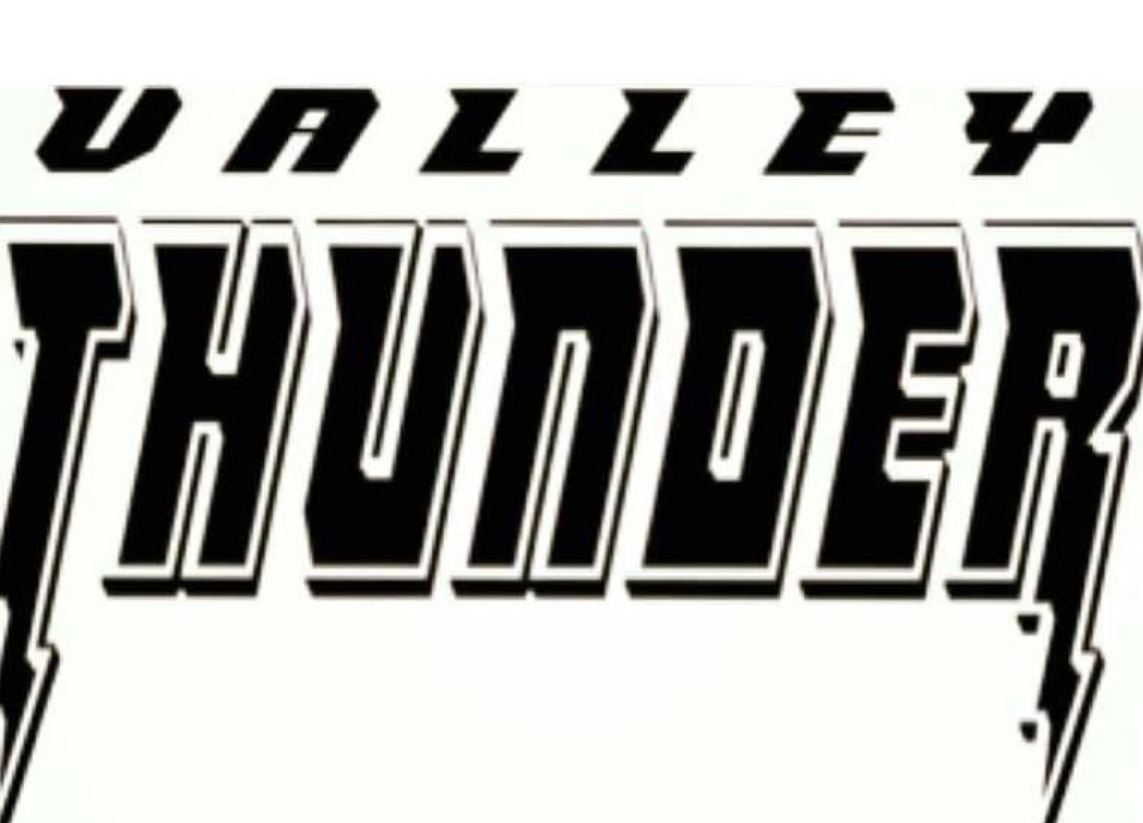 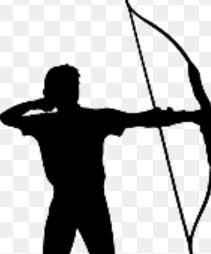 The only homeschool sports teams in Northwest Virginia (Winchester, Front Royal, Strasburg, Berryville, Inwood, Edinburg and Northern Valley area that play a real competitive schedule against homeschool and private school teams including the East Coast Homeschool Nationals in Lynchburg.
Valley Thunder Homeschool Sports was formed in 2018 (among the leadership is Front Royal Flames Founder Chris Davis) to serve the homeschool community in Warren, Frederick, Shenandoah, Page and surrounding counties. We offer a variety of sports for girls and boys. 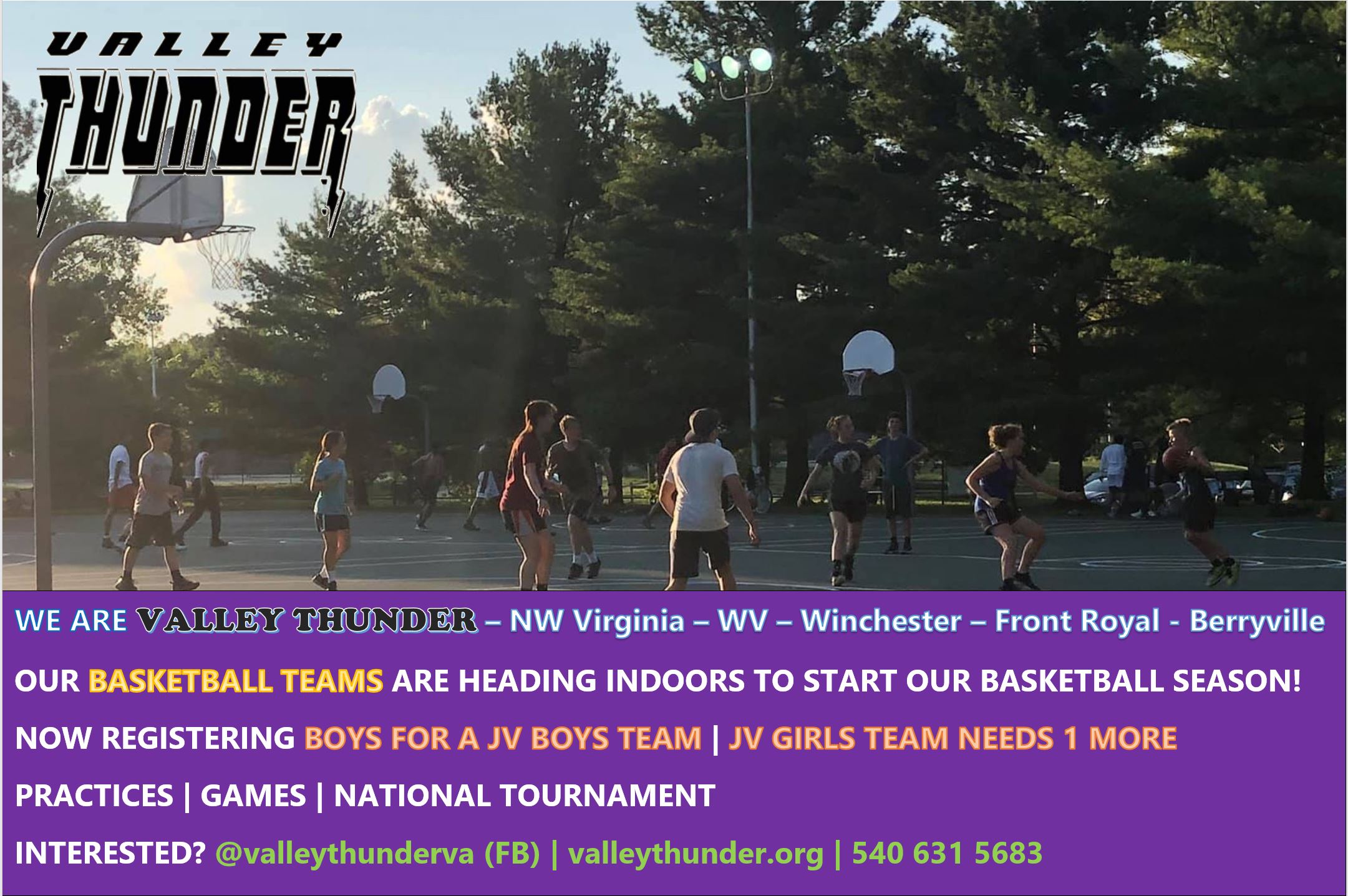 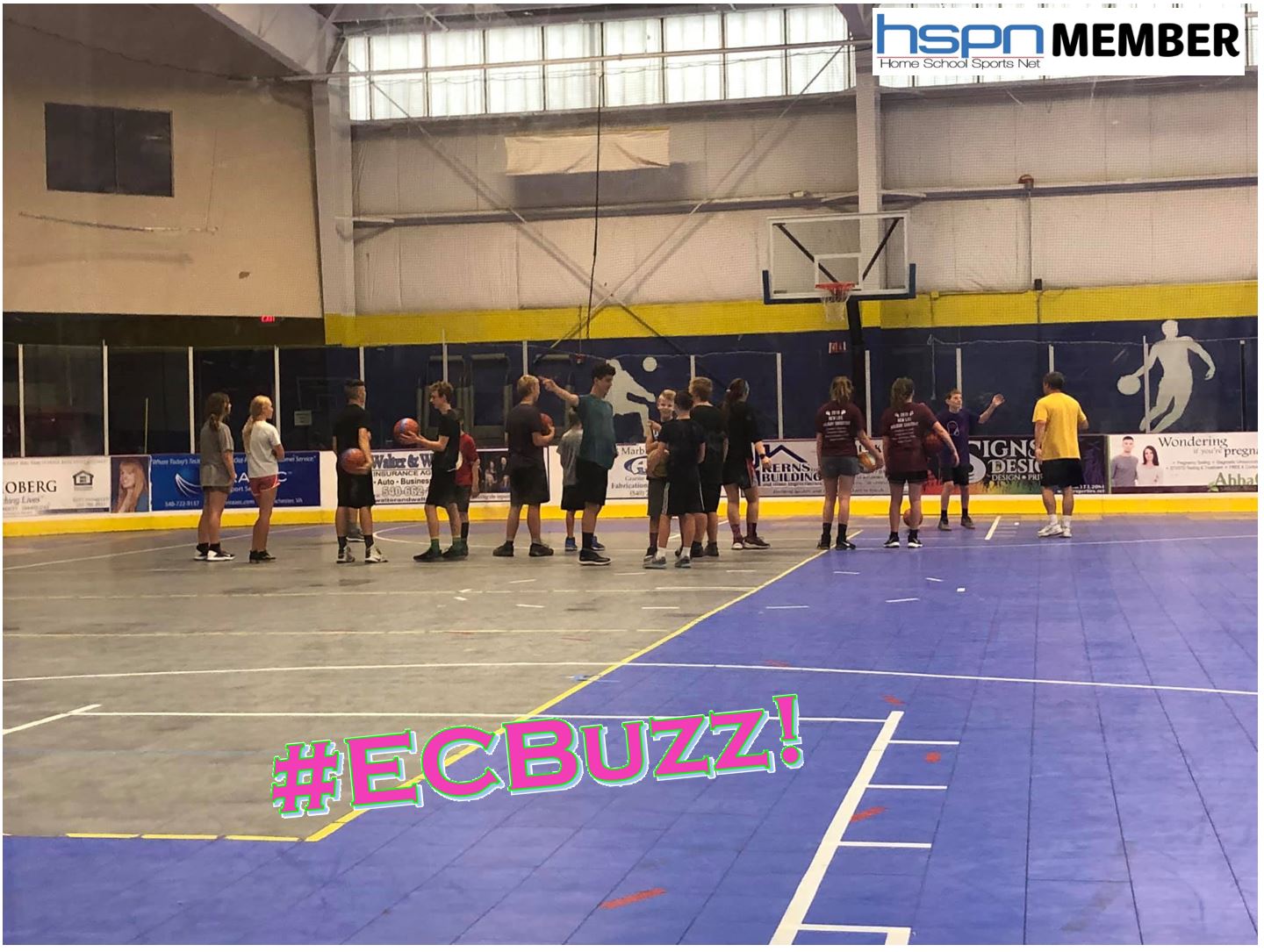 The strategy paid off as Valley Thunder set their focus on the Winchester and WV areas and did it work out well! A brand new group of 12 (or more) MS Boys are enjoying the summer pickup series. There could be a girls JV team this year with 4 returning players and several younger, newer girls expressing interest.

The Thunder is lining up some indoor venues and soon as they become available, the group plans to move indoors as early as September. In the meantime, they will continue their workouts outdoors. Finally, a shout-out to the Winchester community that proved that all kinds of people can gather and enjoy some outdoor activities in peace. (photos: Dawn Kennedy and HSPN) 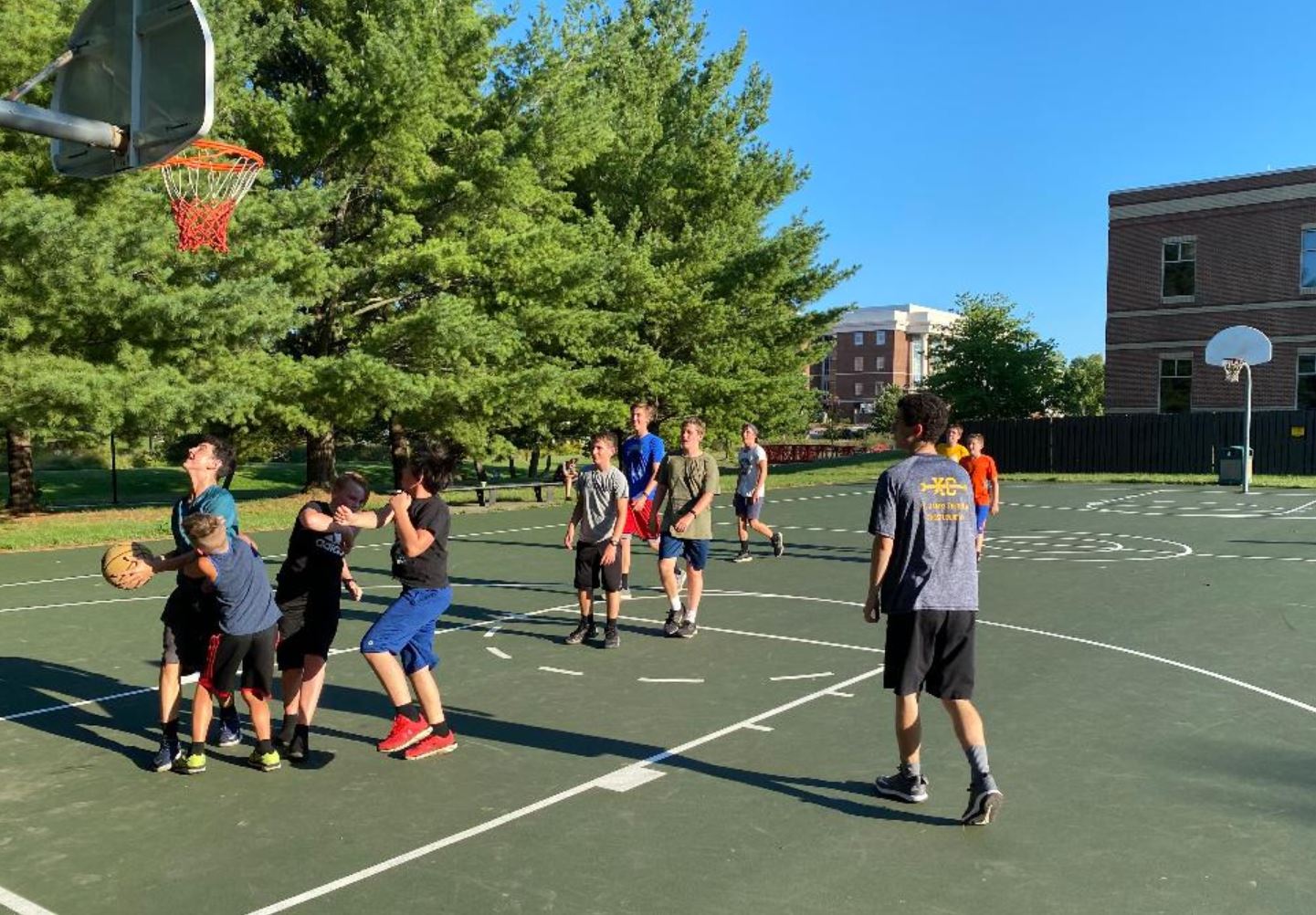 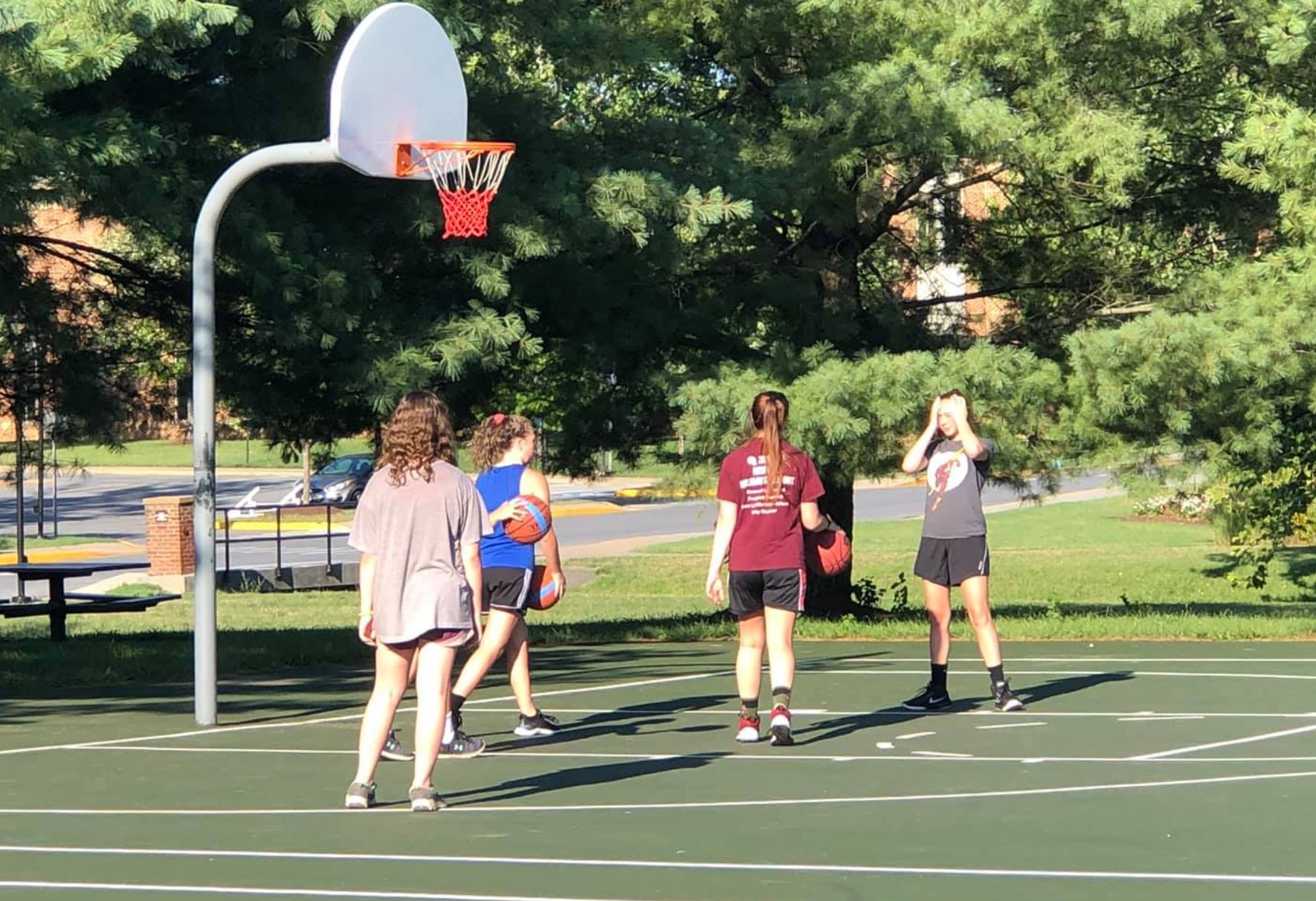 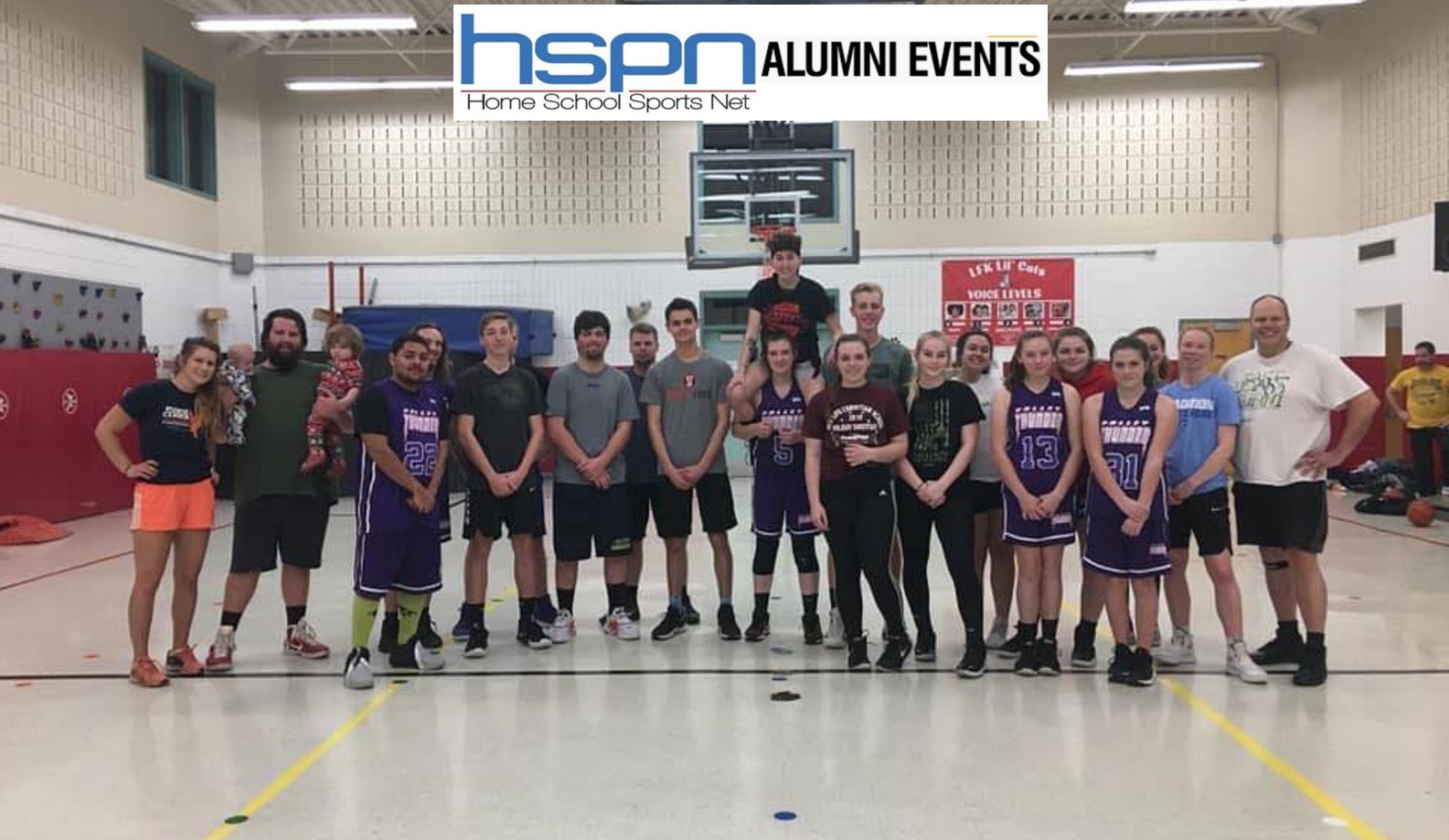 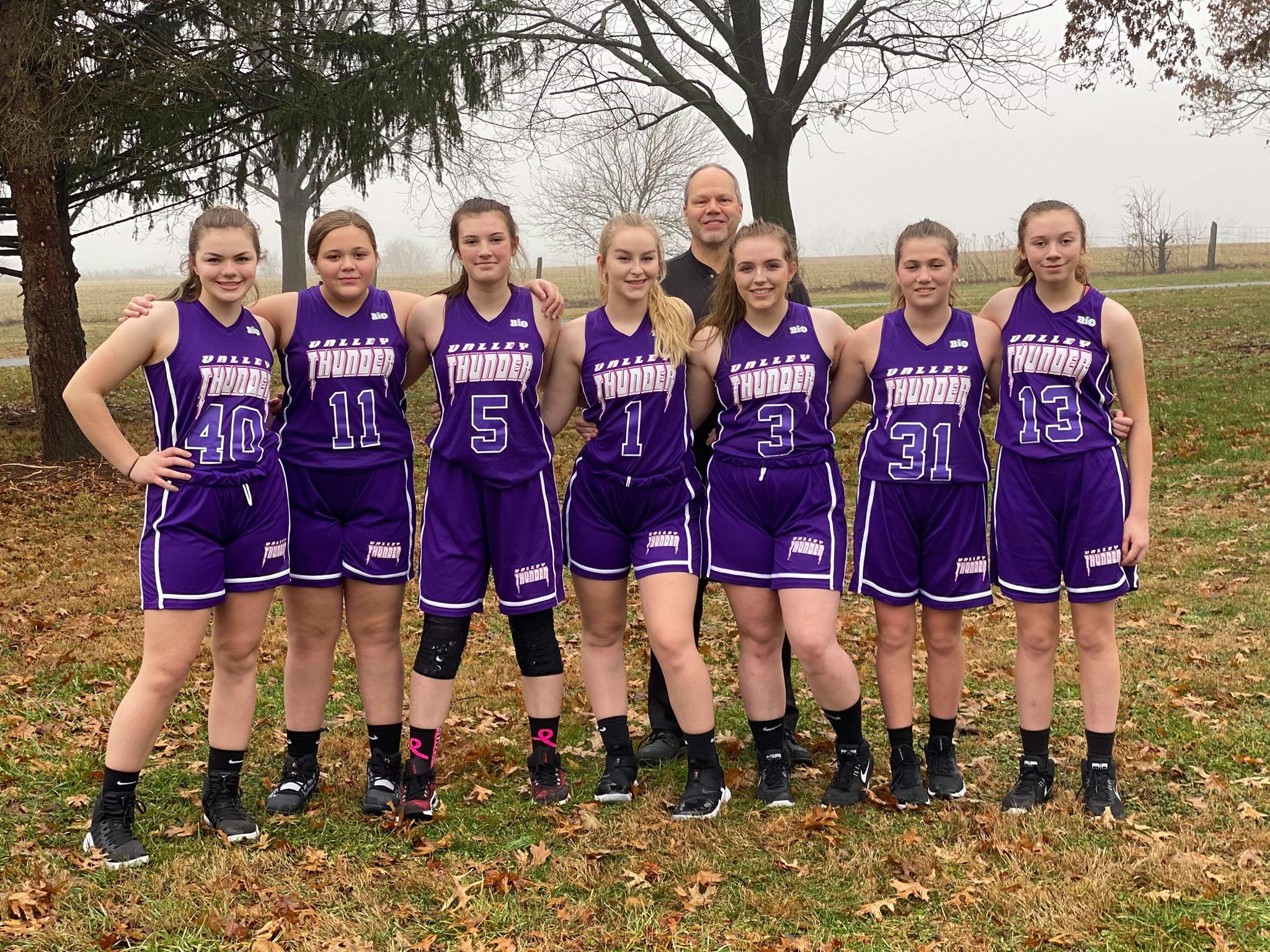 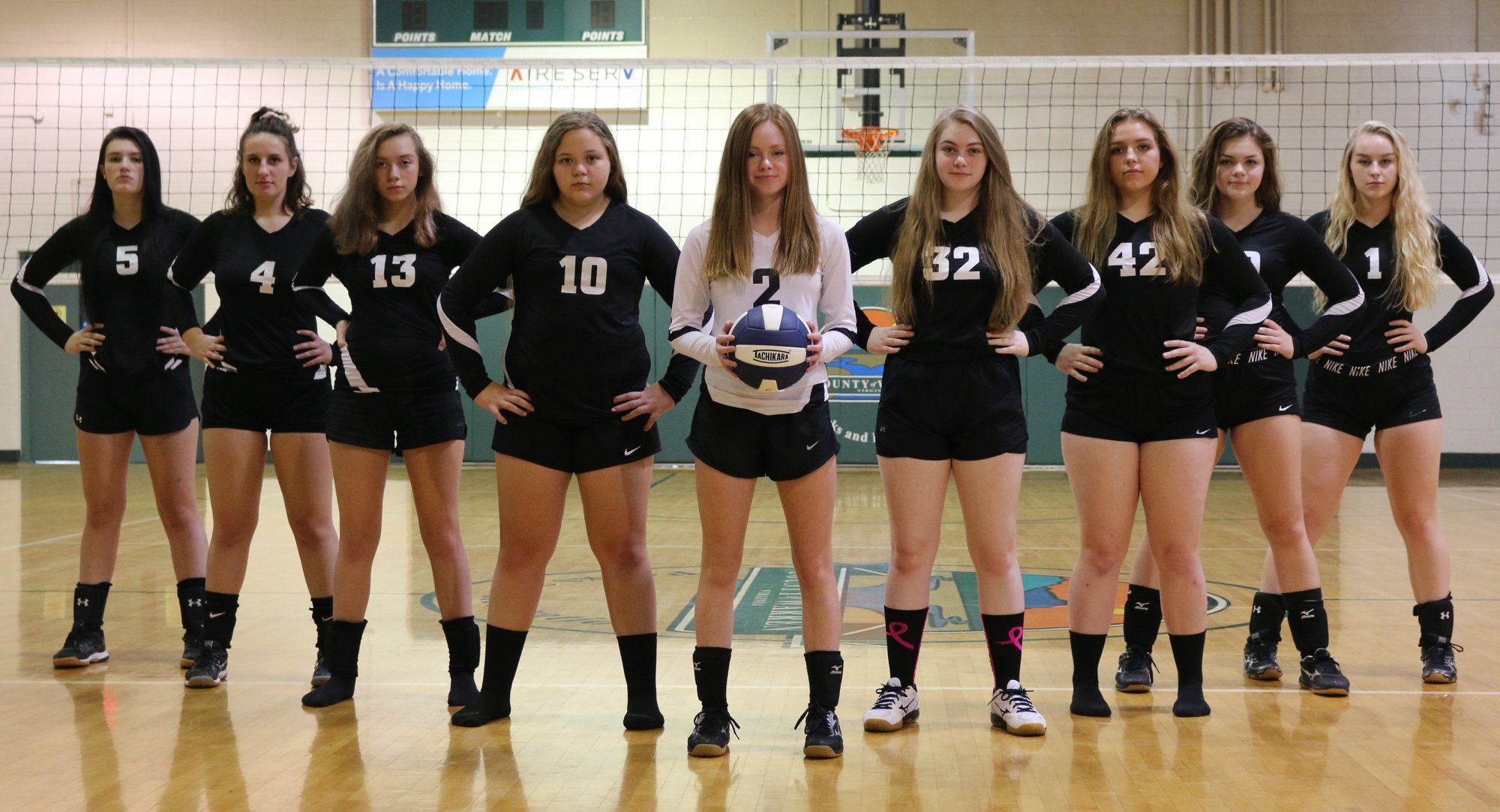 MEMBER    Valley Thunder Volleyball wraps up their inaugural season. They've been everywhere this fall and they travel well. Shout out to the coaching staff and fan support and the ladies for a great season. #ECBuzz 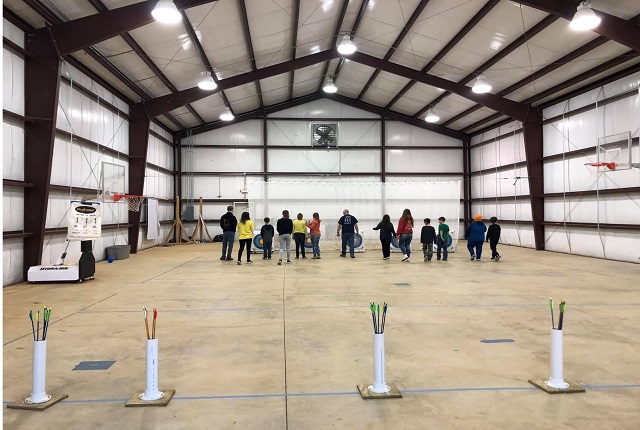 MEMBER    Valley Thunder Homeschool Sports in Virginia's Shenandoah Valley continues to grow and tonight they sported their new jerseys and opened up their inaugural soccer season vs Lighthouse Academy. #ECBuzz 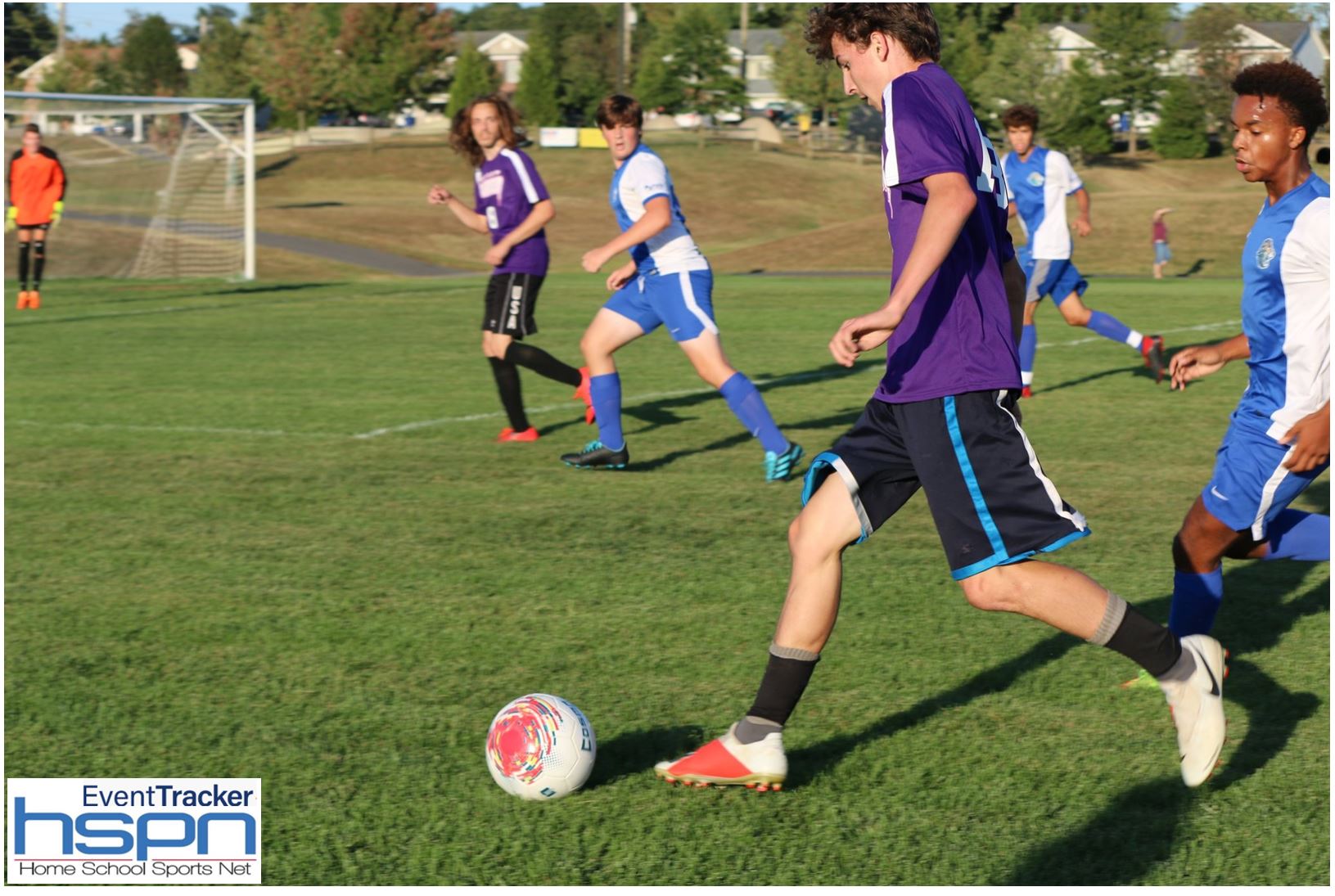 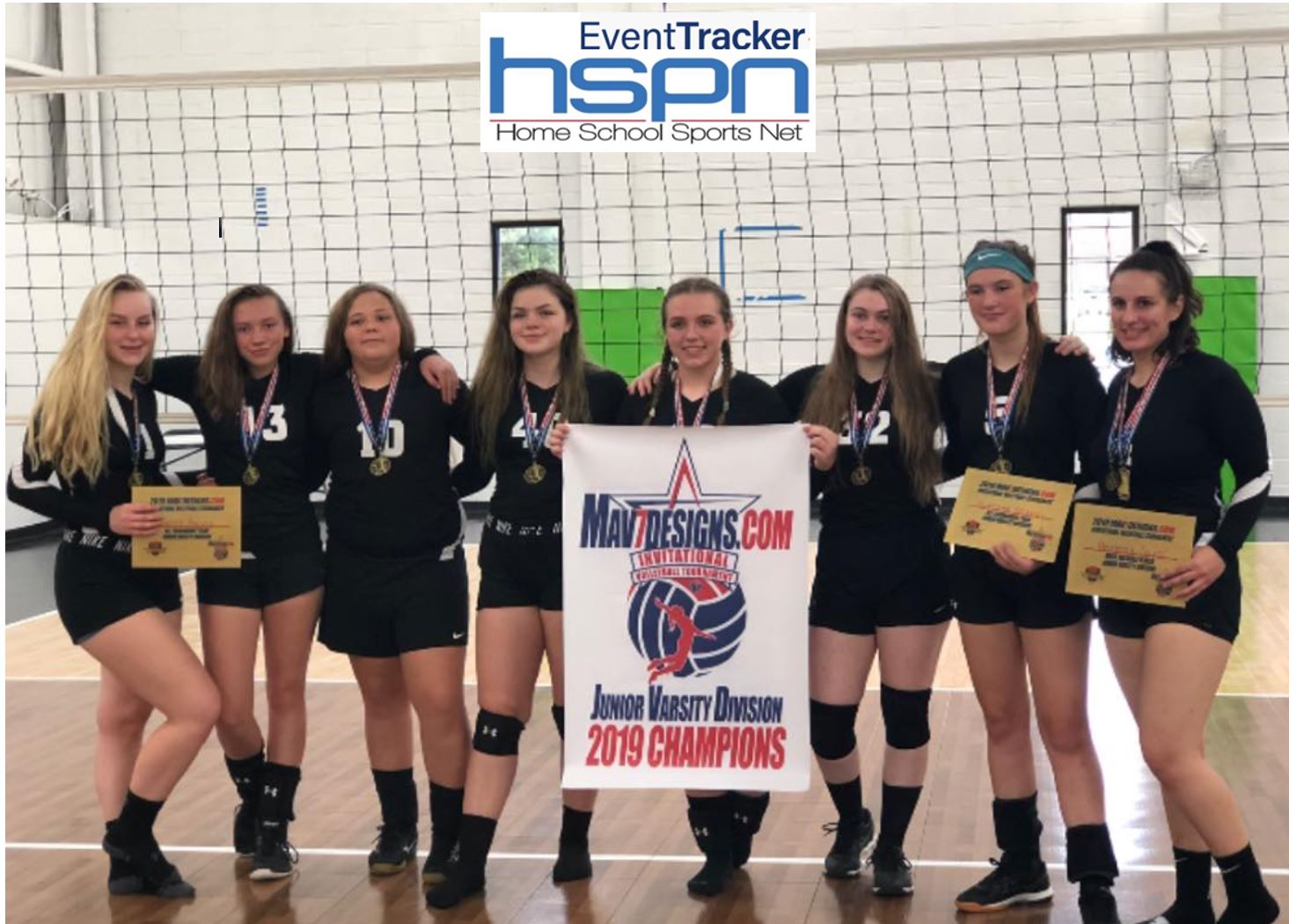 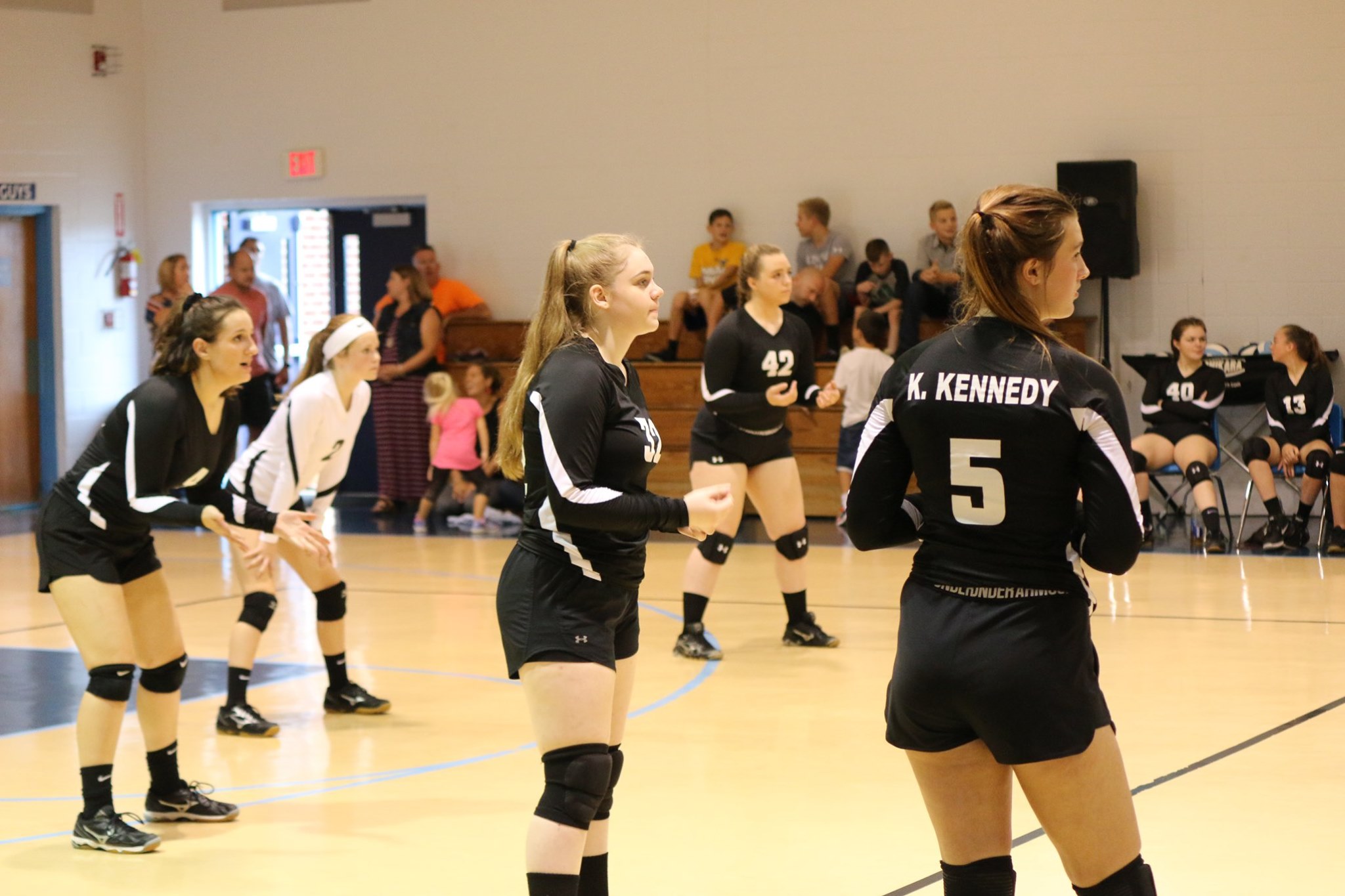 (by STAFF Reporter)#ECBuzz! Valley Thunder Homeschool Sports in Virginia continues its growth and offers Saturday archery with Coach Pete Kennedy during the summer in anticipation of their archery team that will get started in the fall. #ValleyThunderHomeschoolSports 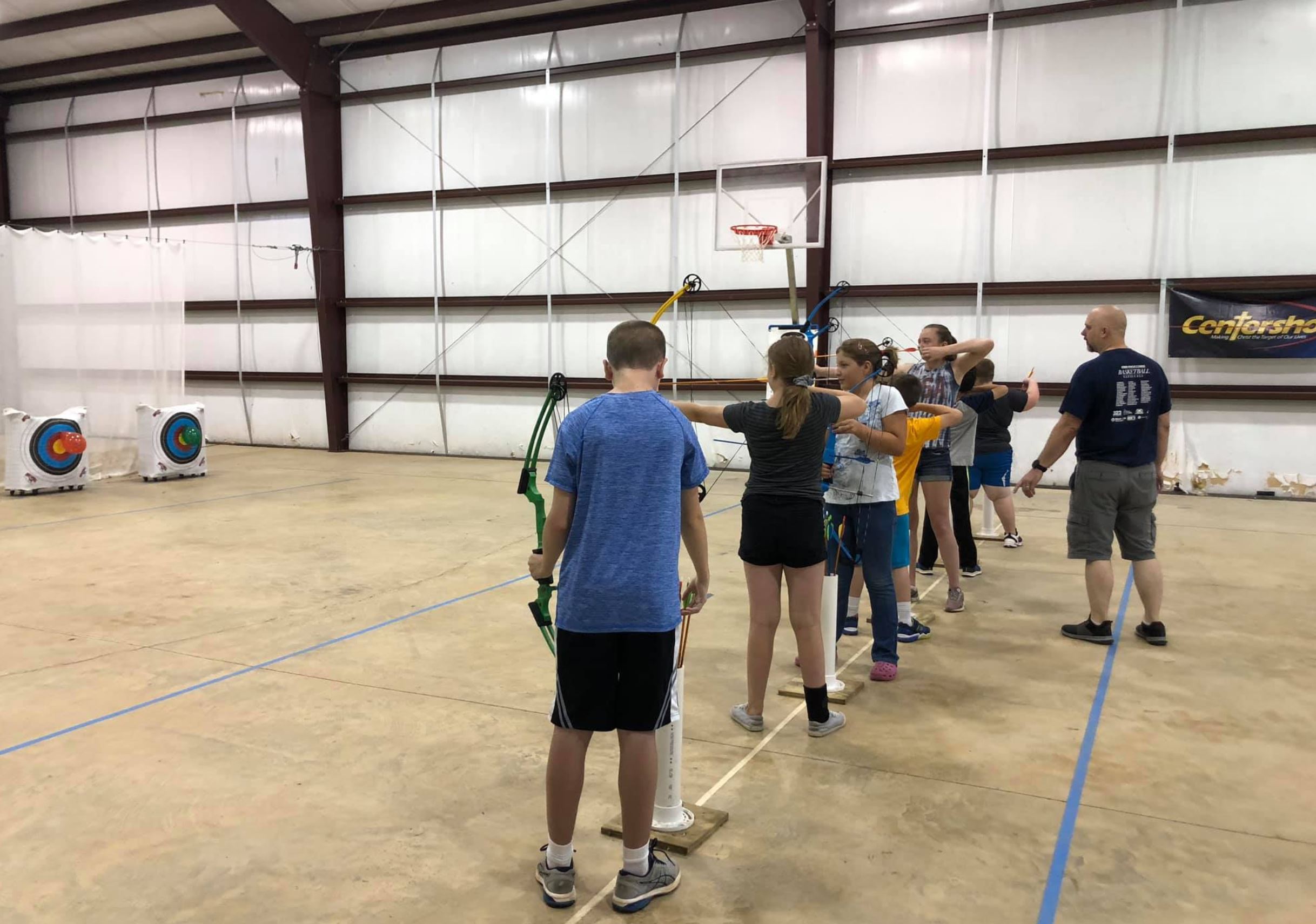 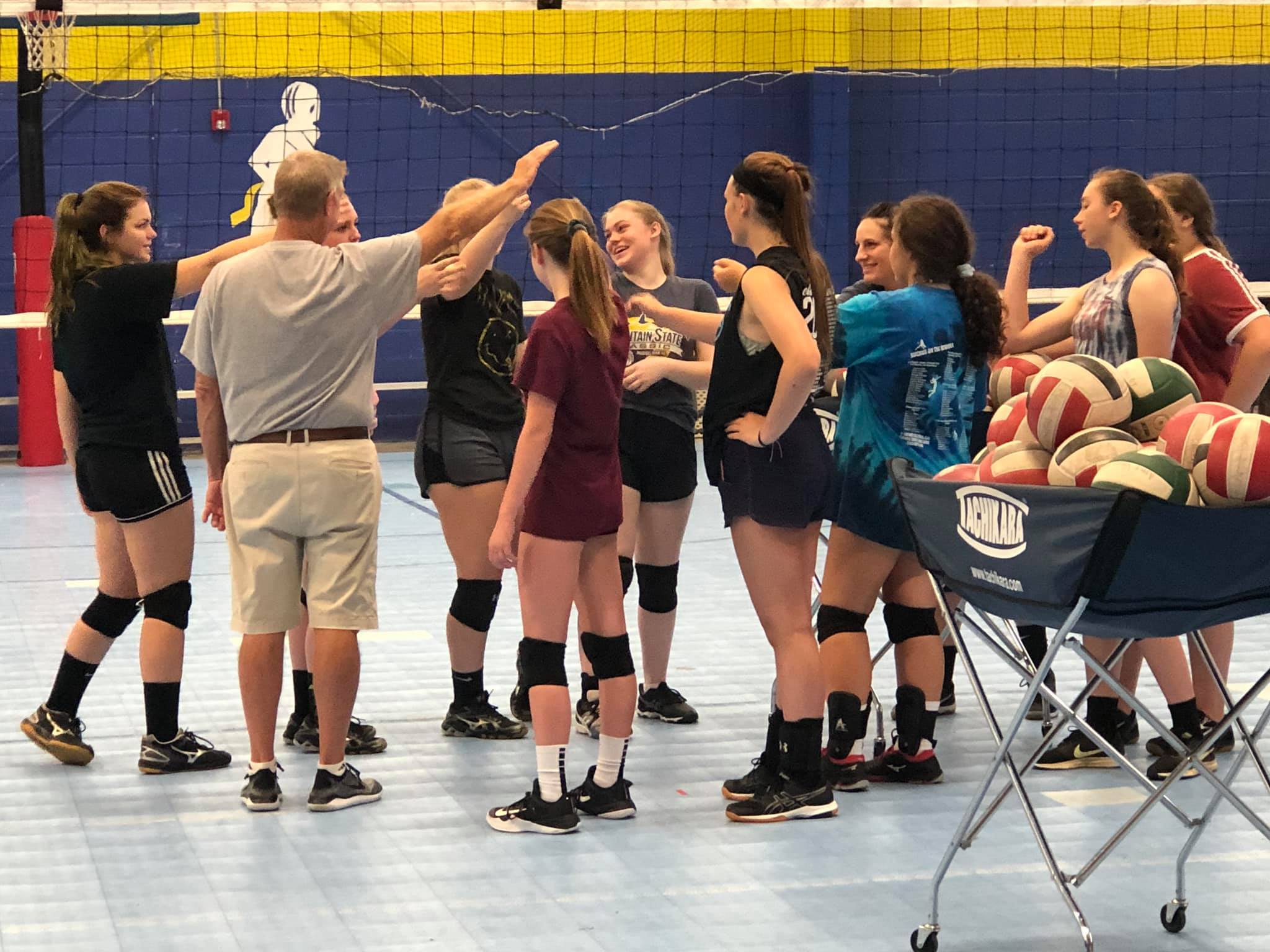 MEMBER    Valley Thunder (Virginia) wrapped up volleyball camp and is prepared for the upcoming season. Coach Candace Stiles is the JV/V Coach this year along with the assistance of Coach Jerry Wampler, she’s formed an amazingly strong and awesome girls volleyball team. They will be competing in TWO national tournaments and a bunch of games against some of the most competitive homeschool teams in the state. 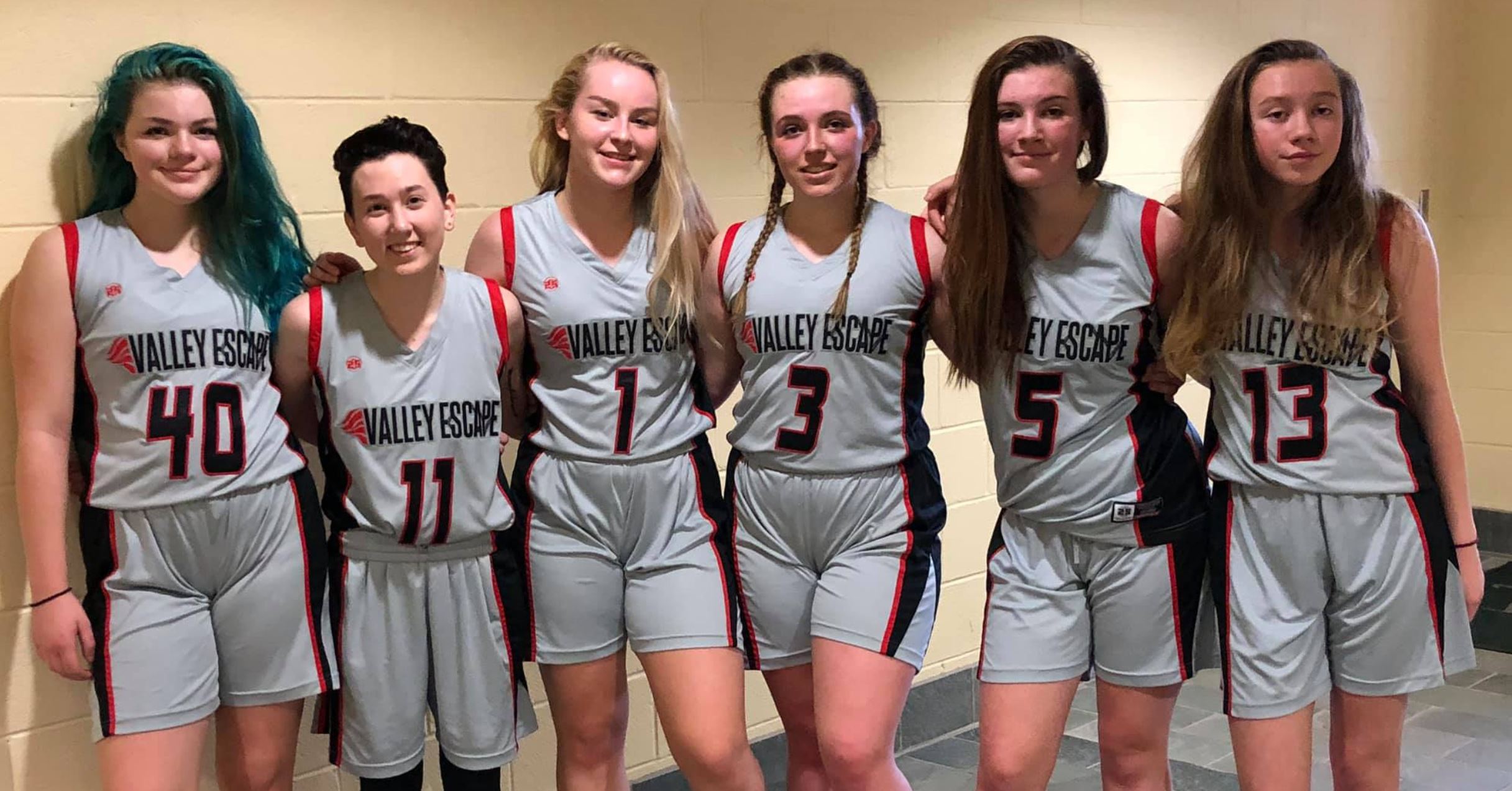 Valley Escape girls with a 51-36 win at the VIA center vs St Johns. #ECBuzz 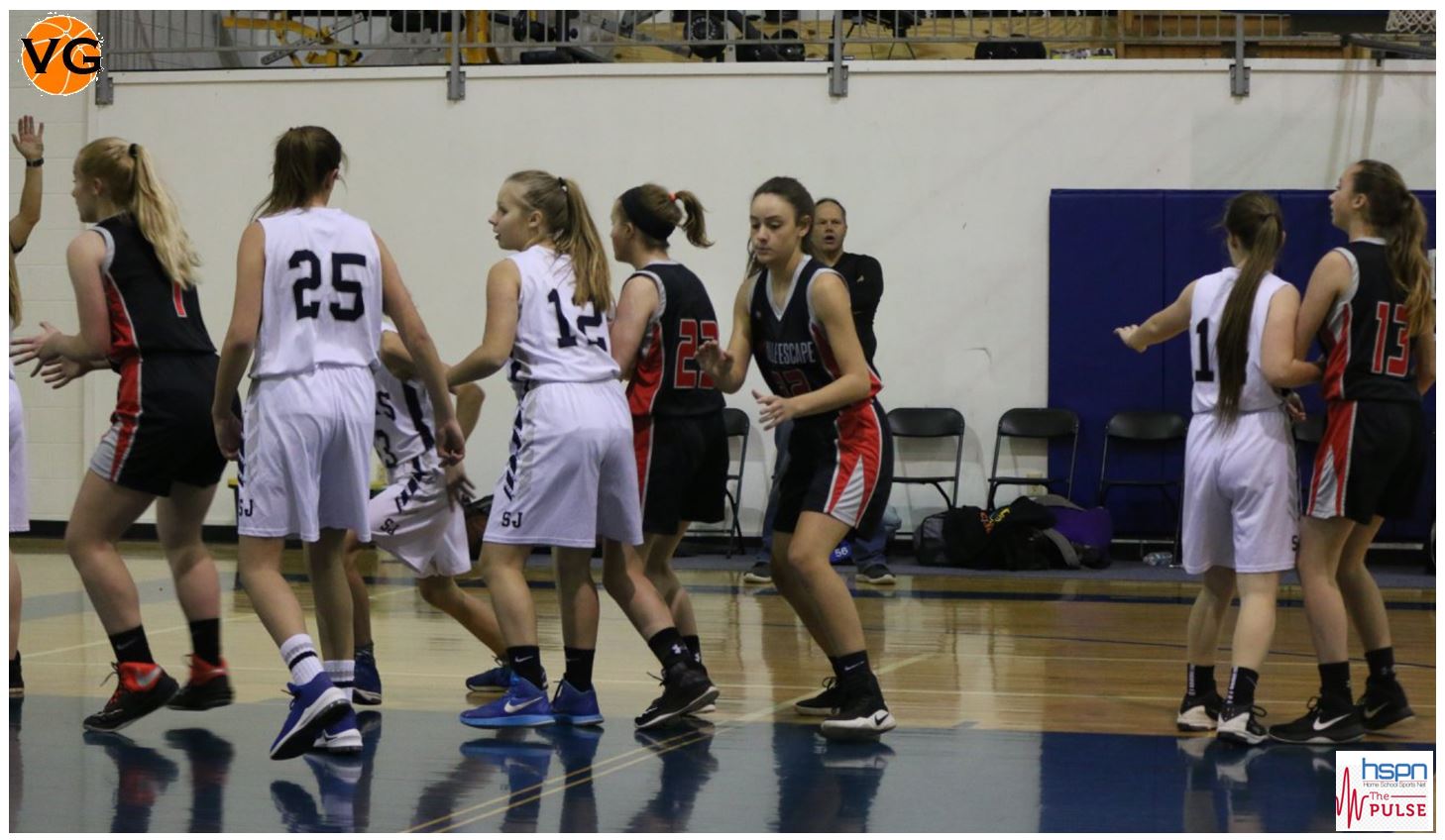 Virginia's newest team Valley Escape opened their very first season on the road at Mt Carmel Christian in Luray #ECBuzz. (No JV Boys photos were available, next time for sure!) 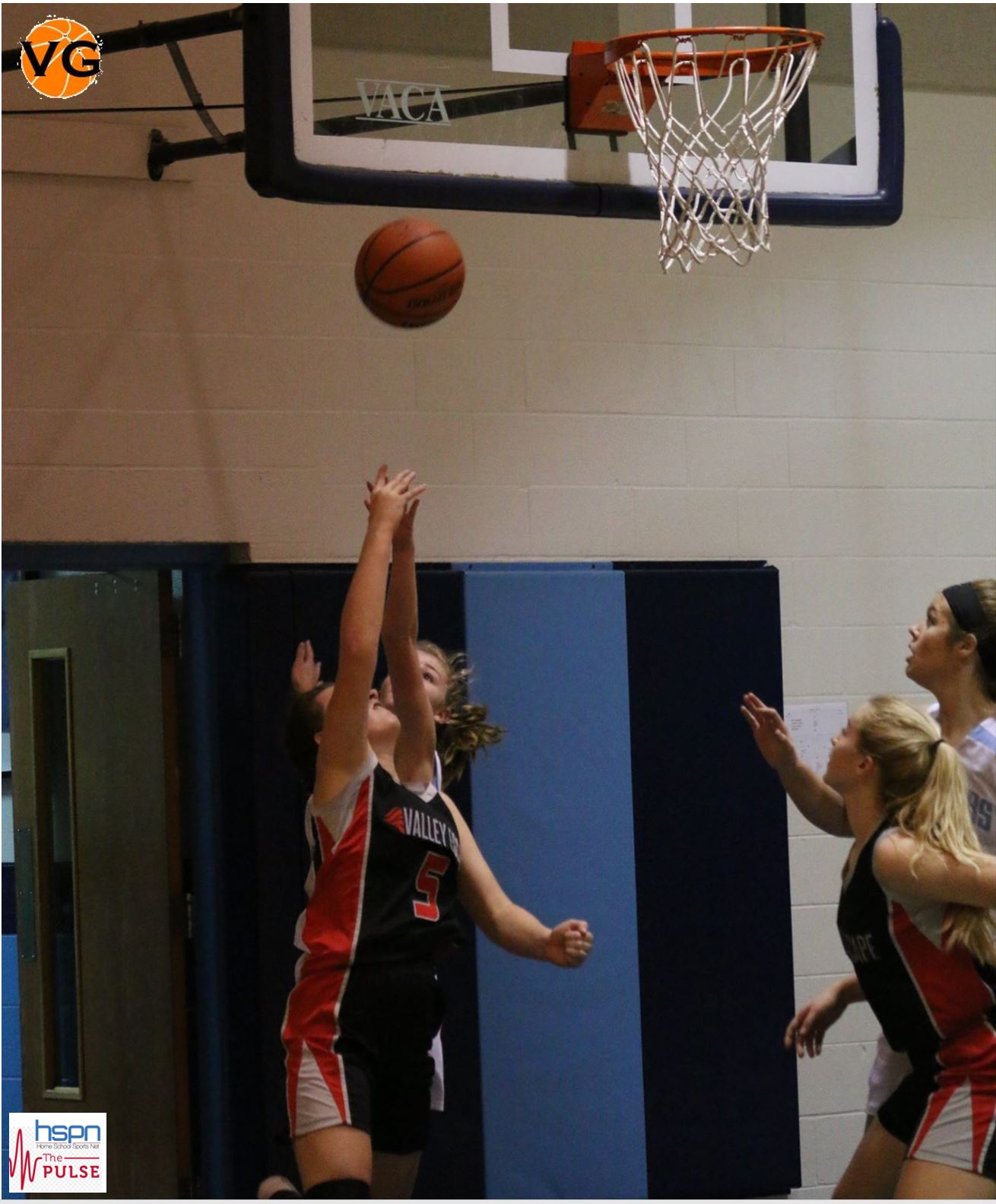 VIRGINIA: Valley Escape Varsity Volleyball in between matches out at NACA #ECBuzz! 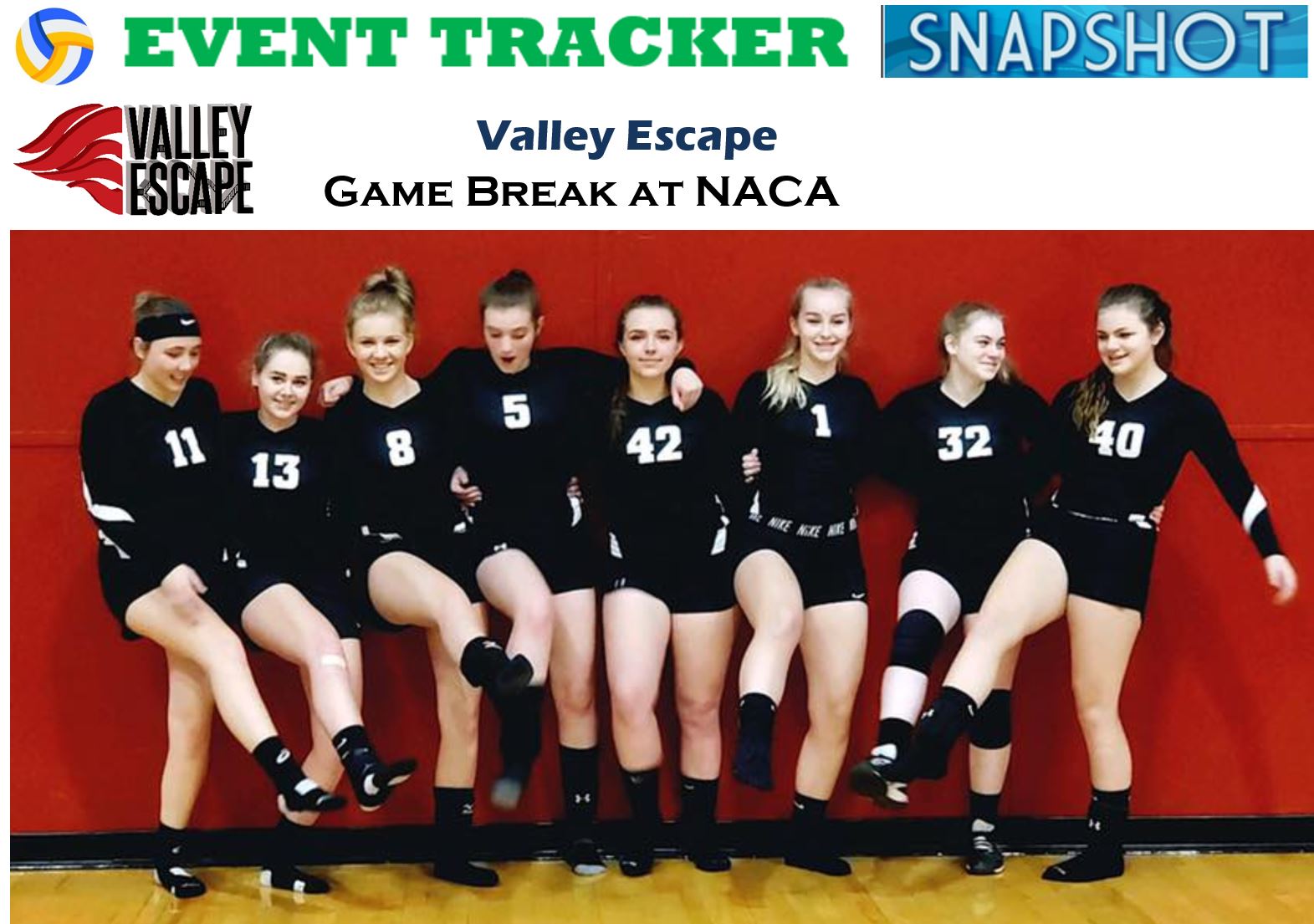 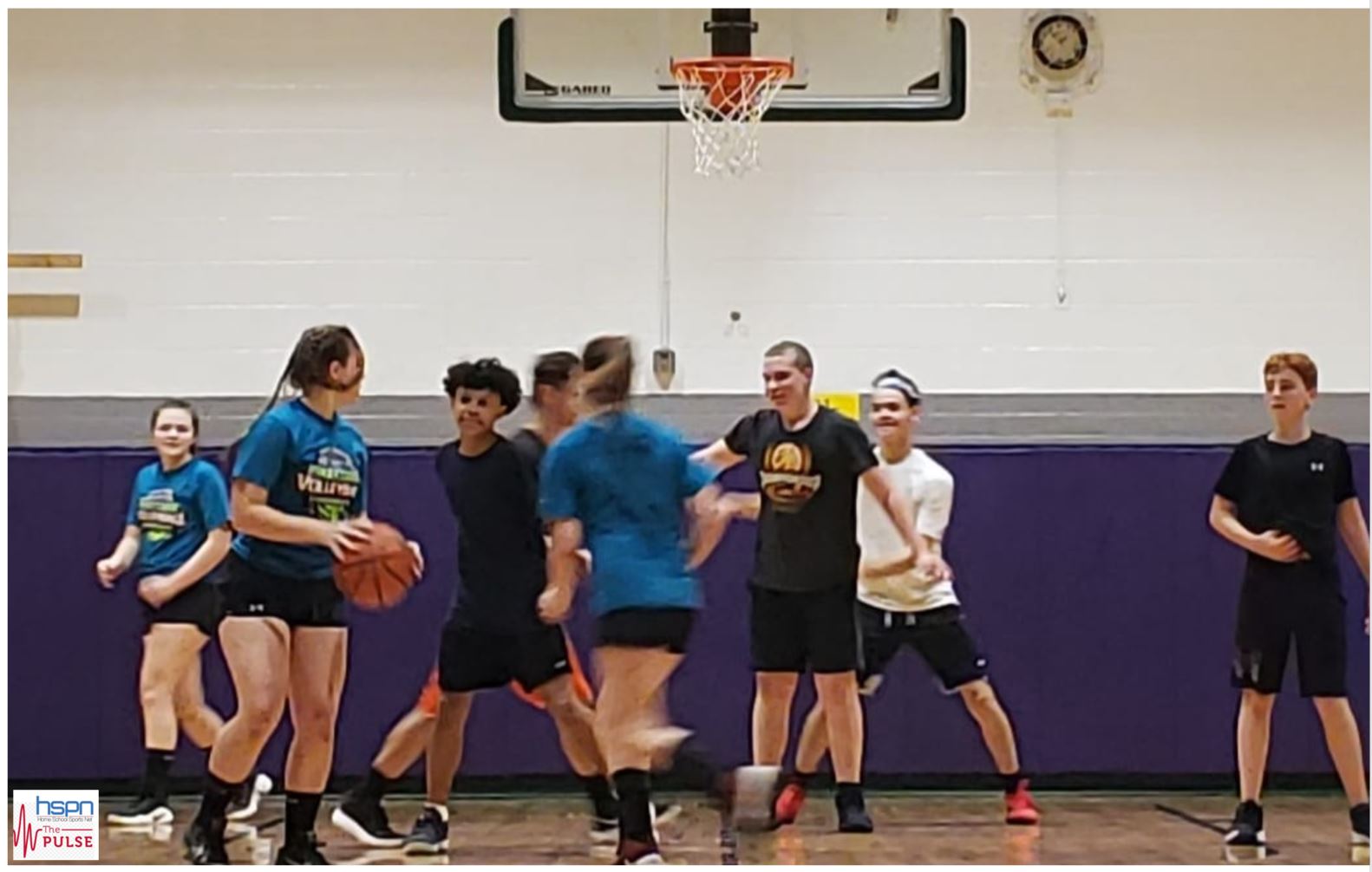 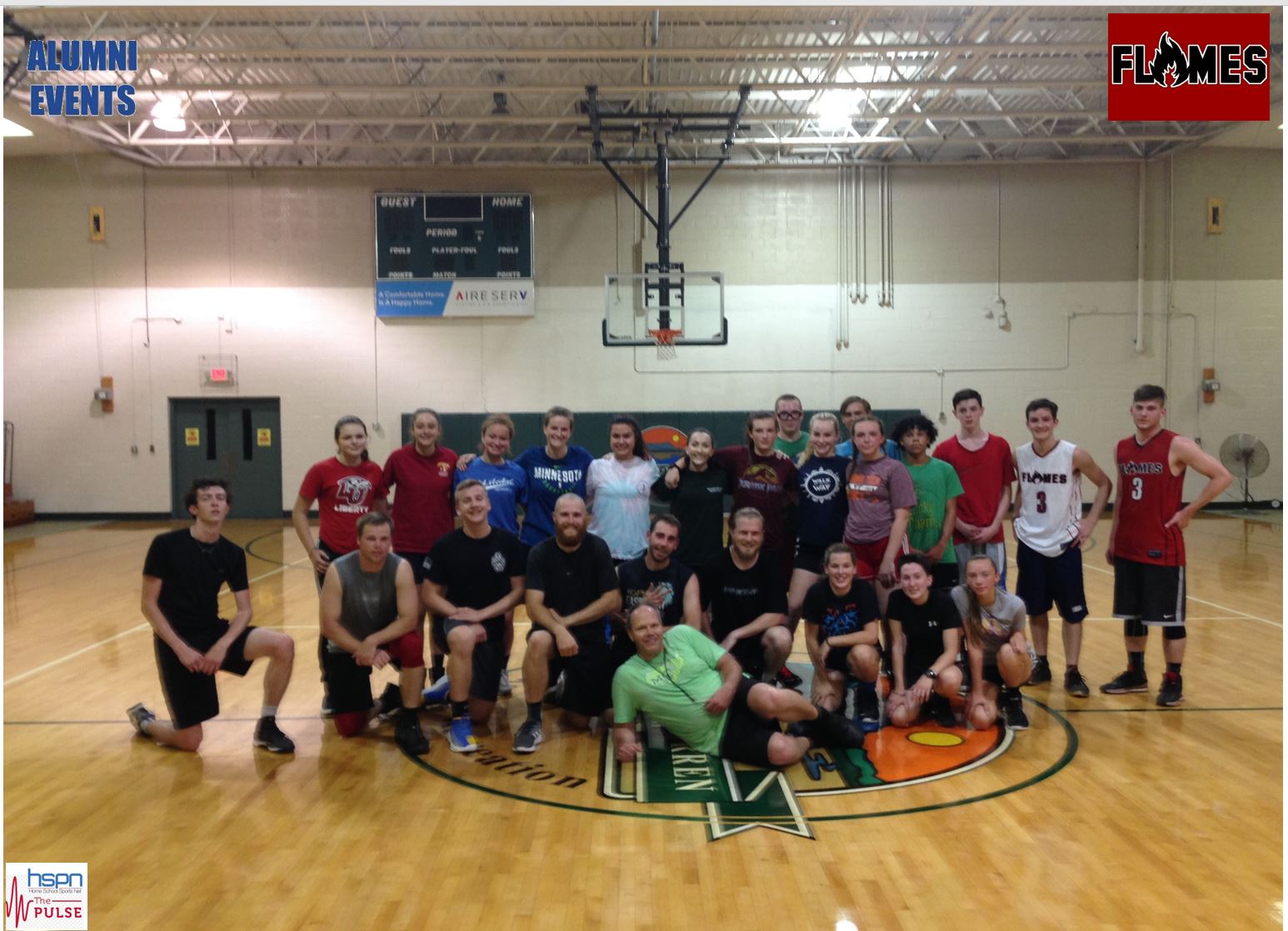 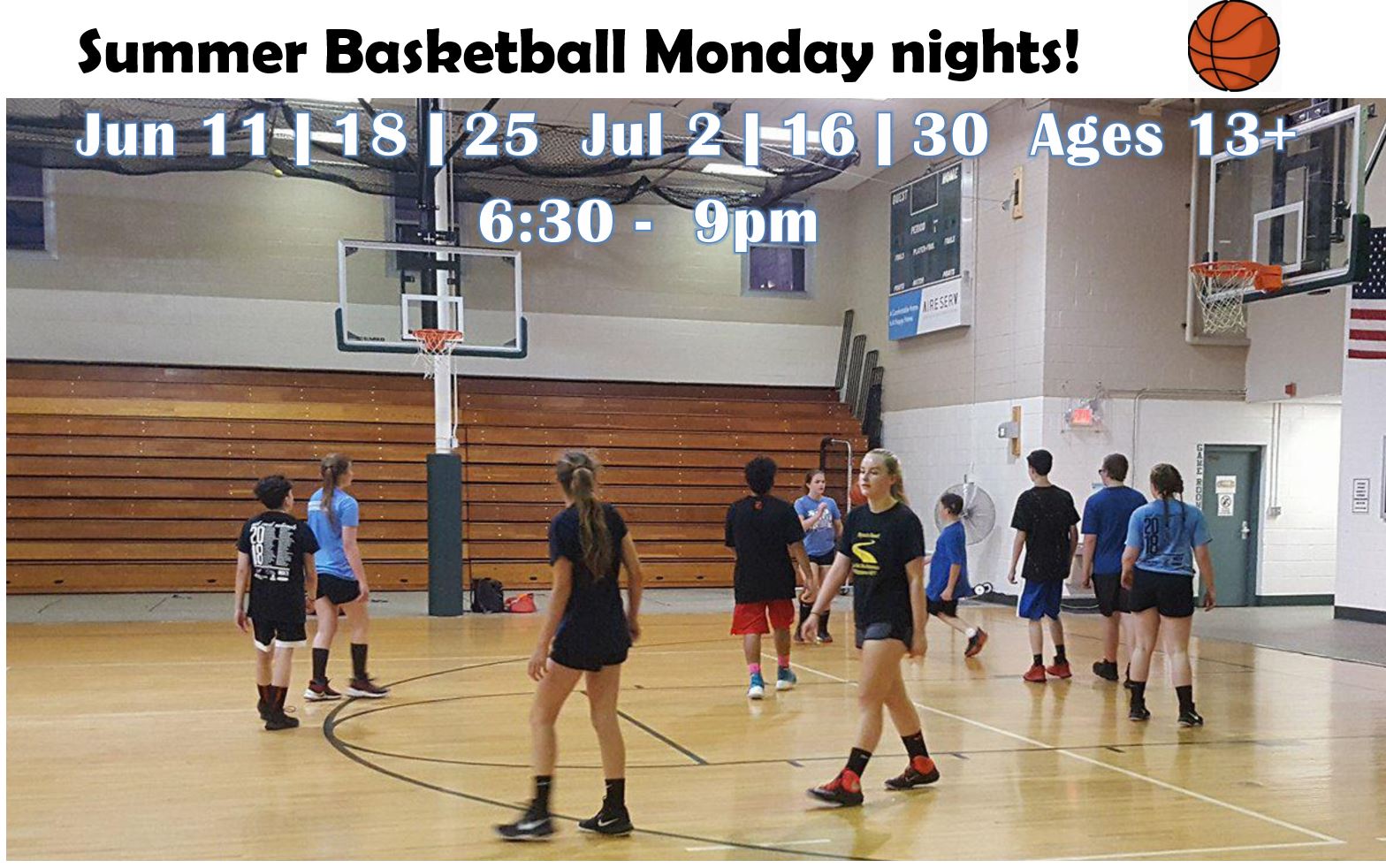 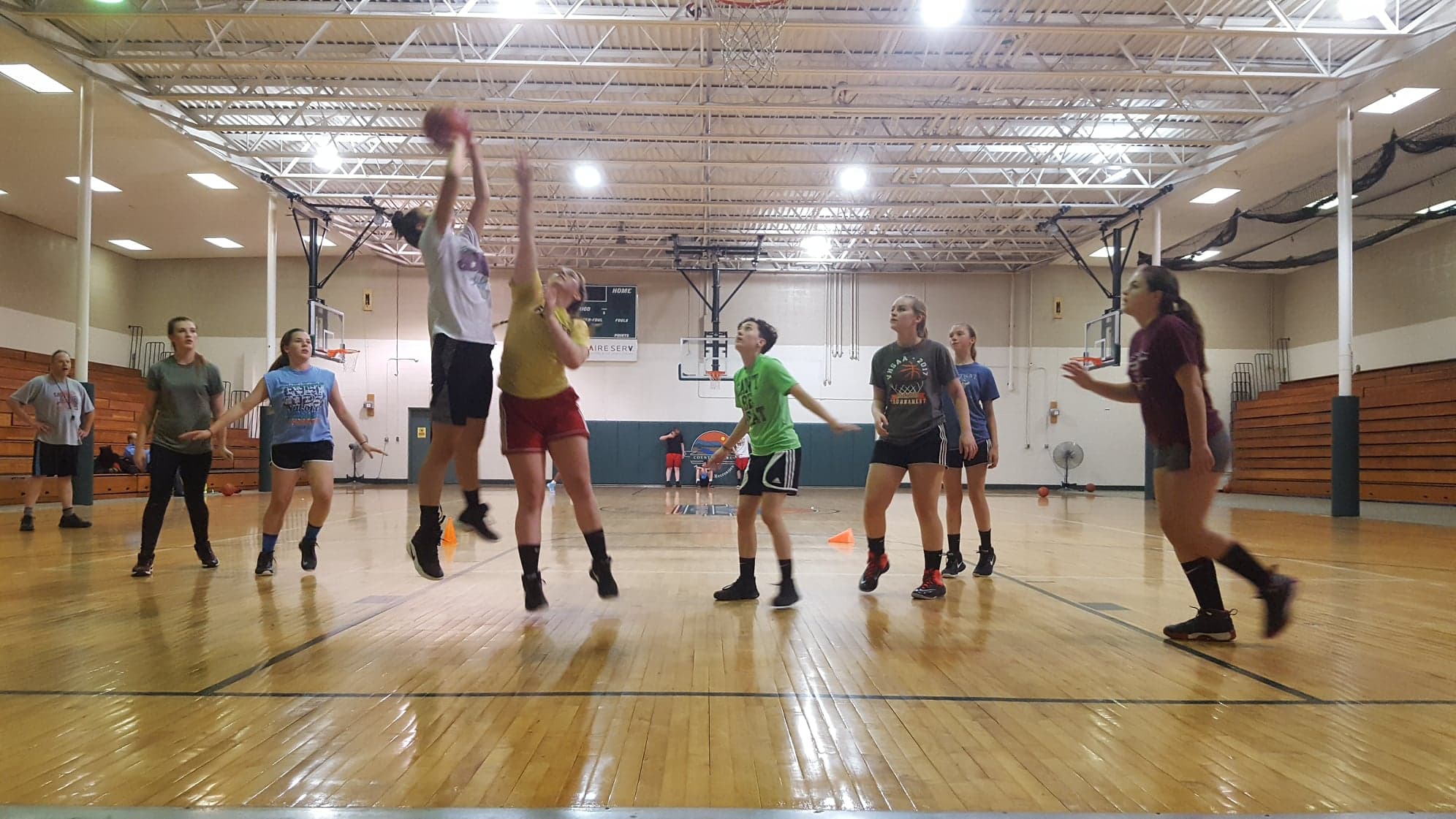