<- BACK to the TEAM LOCATOR Listing for IN

MEMBER BENEFIT: HSPN promotes your CURRENT news feeds and photos as well as archived posts.
Indiana - Evansville Indiana Thunderbolts:A Homeschool basketball team for the Evansville community. 1 Corinthians 10:31 So whether you eat or drink or whatever you do, do it all for the glory of God.
• Our Mission: To give homeschool kids in the Evansville area the opportunity to play competitive basketball in an environment conducive to personal Christian growth.

• Our Goal: To promote Christian growth and leadership skills to develop future leaders for Christ’s Kingdom.

Evansville Thunderbolts attended the Homeschool Tip Off Classic Tournament in Lafayette, Indiana for the third straight year on October 23/24. "we had a great experience and learned some things that will help us in competitions throughout the season. Thank you for hosting, Living Water Marlins!" (photos courtesy Shae Otto) 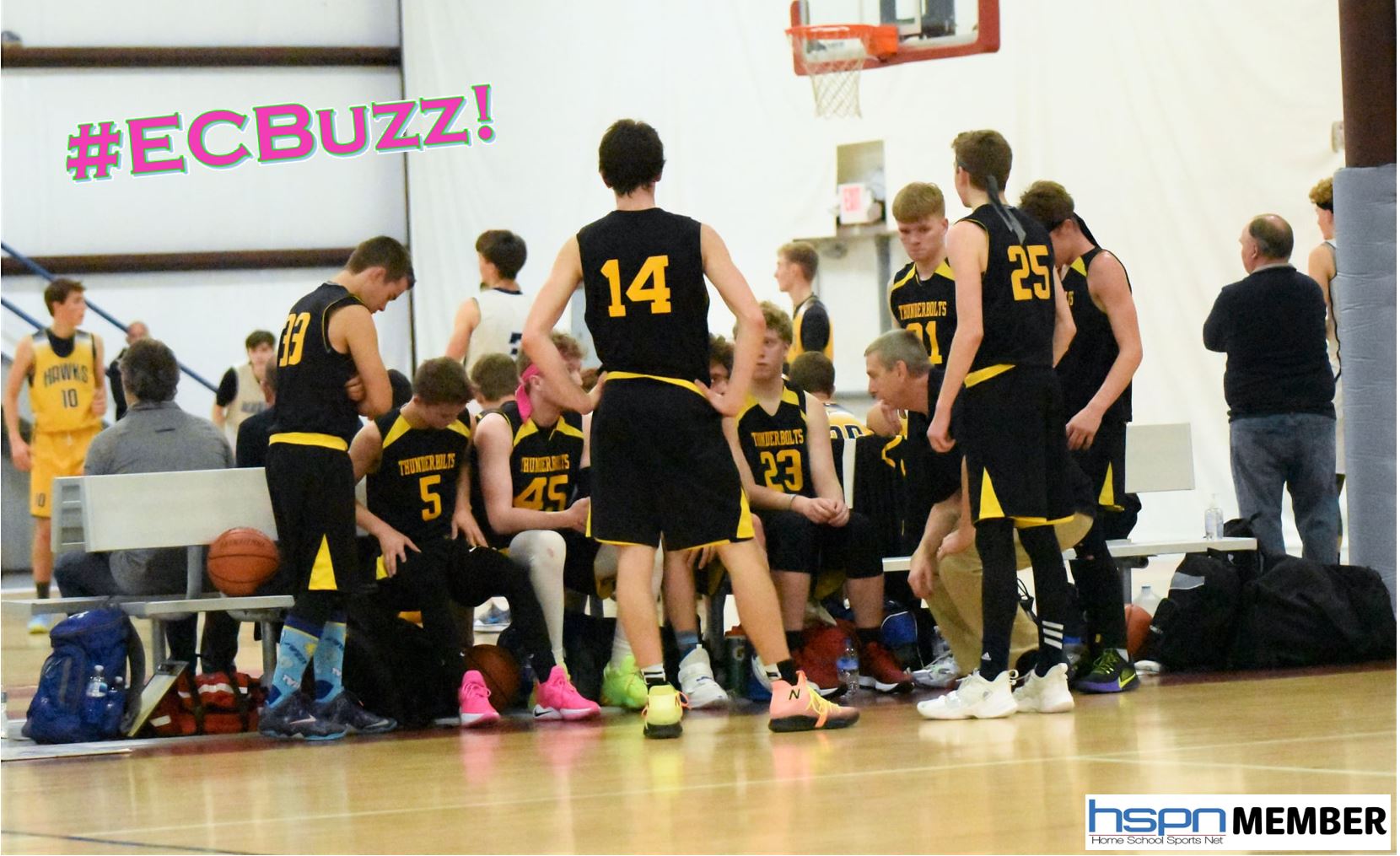 MEMBER    Evansville Thunderbolts JV with a 3rd place finish at the 2019 Crossroads Clash tournament in Indianapolis! Thunderbolts won 2/3 in the JV division which had 11 teams competing. Over 70 teams competed in the tournament this year.. #ECBuzz -- photo credit Shae Otto — at Pacers Athletic Center. 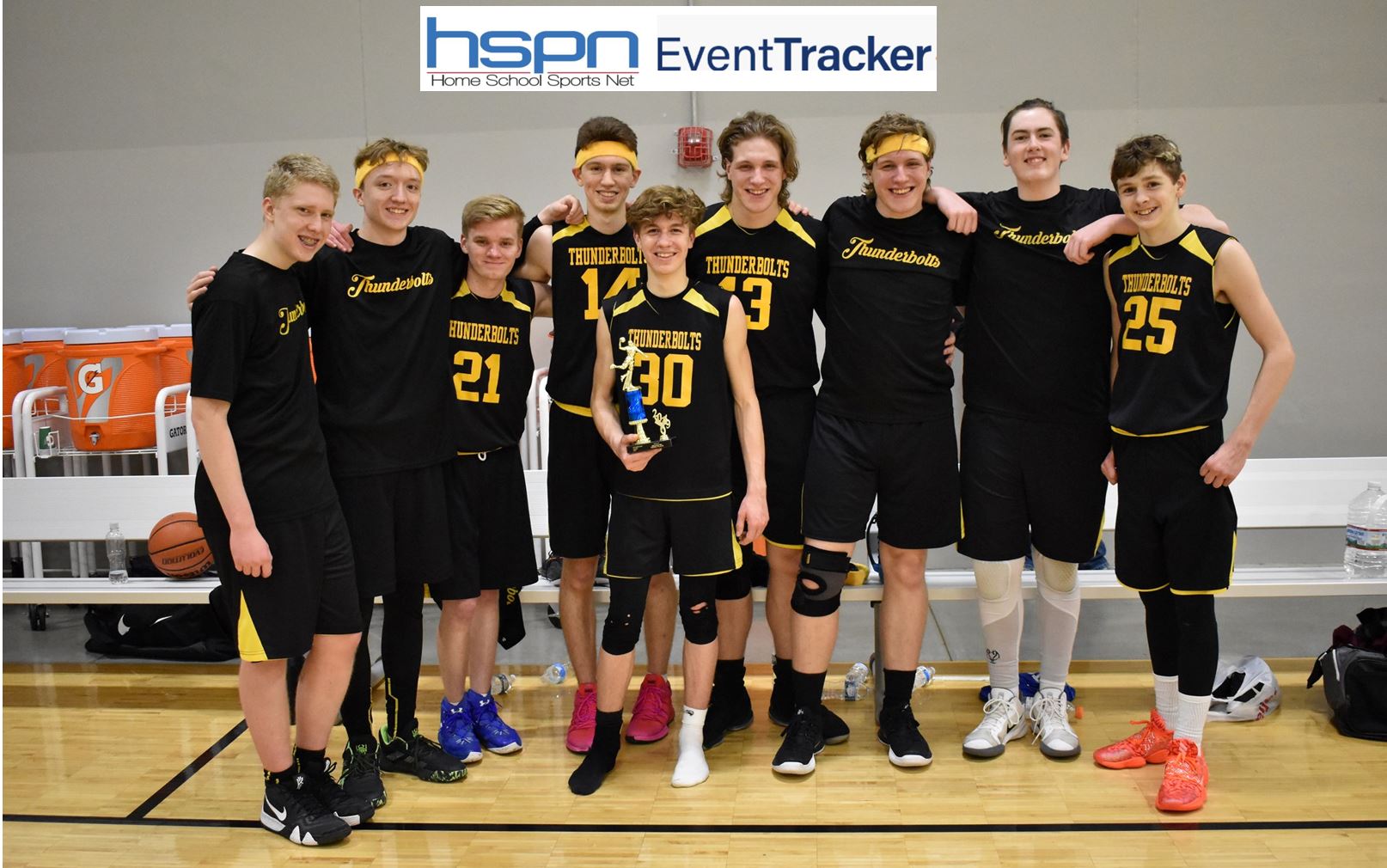 (by Shae Otto) #ECBuzz The Evansville Homeschool Thunderbolts are pleased to announce the appointment of their new Athletic Director for the upcoming 2019-2020 Basketball season. Mr. Phillip Nunn took the reins from the current Athletic Director Clayton Nunn in March. Phil previously held roles on the Evansville Thunderbolts Advisory Board, as a Parent Advocate, and has served as a parent volunteer since the Thunderbolt’s inaugural season. He brings managerial experience from his role as Production Supervisor with Toyota Logistics Services, Inc. Phil believes in the Thunderbolt’s mission of giving the homeschooled youth in the Evansville area an opportunity to play highly competitive basketball in an environment conducive to personal Christian growth. By introducing players to a tournament atmosphere and character building competition with likeminded organizations, he seeks to cultivate the character and the leadership skills which will assist these future leaders for Christ’s Kingdom.

As Athletic Director, Phil will oversee the general operation and financial management of the program. He will continue to serve as a listening ear for parental concerns, suggestions, and as a first line resource for conflict resolution purposes in addition to ensuring collaboration and accountability between coaches. He desires to maintain and enhance the Thunderbolts commitment to athletic excellence, tradition of success, and continued growth of the organization. Clayton Nunn, and Athletic Director of the Evansville Thunderbolts since its inception in 2014, will be stepping down to focus on completing his degree in Sports Marketing and Management at Indiana University in Bloomington, Indiana. He has served as Athletic Director and Coach for the past five years while attending school. Clayton will continue his relationship with the Thunderbolts in the upcoming season by serving in the role of Basketball Consultant. He plans to assist with preparing team and player game video and statistics. 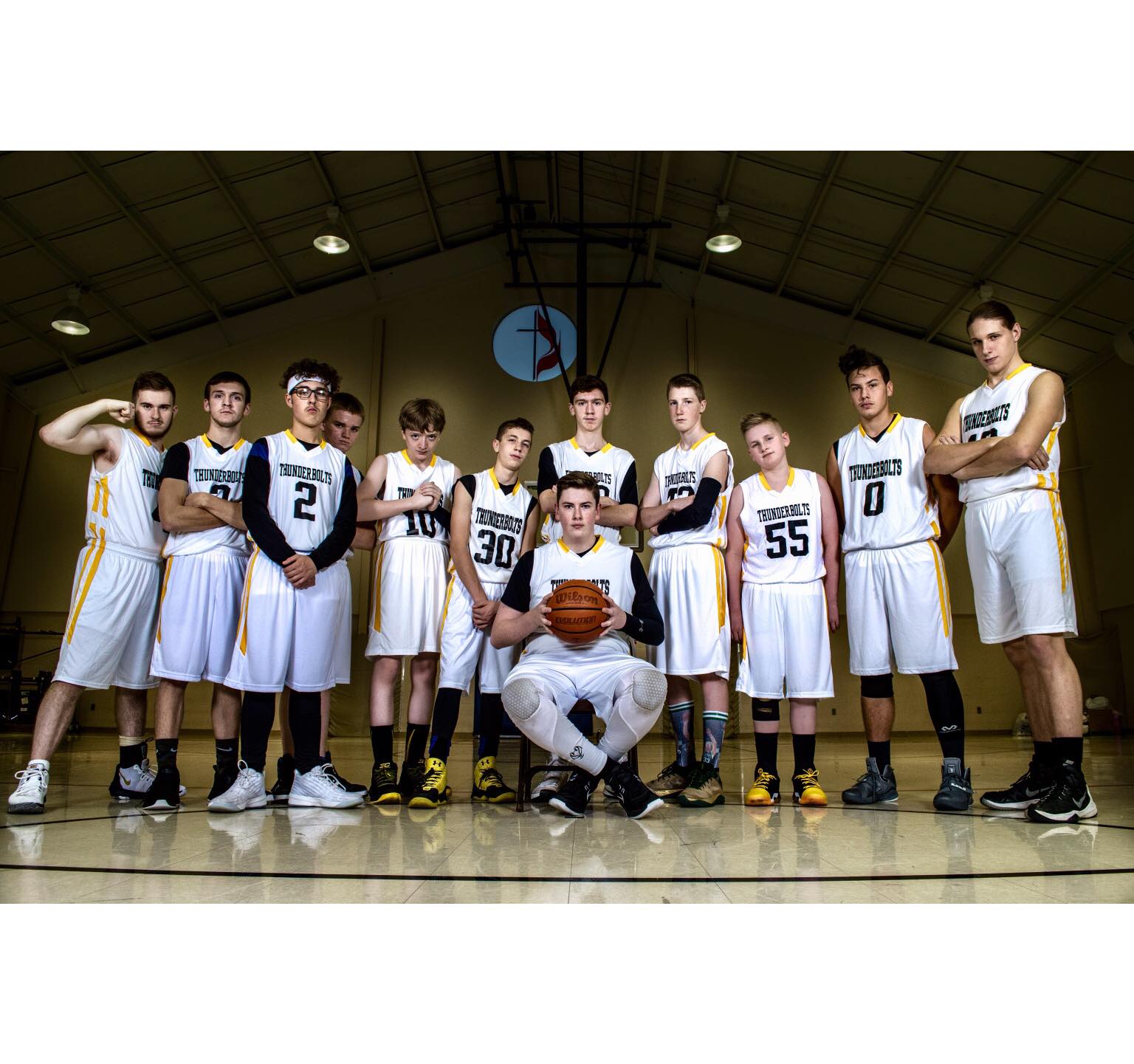 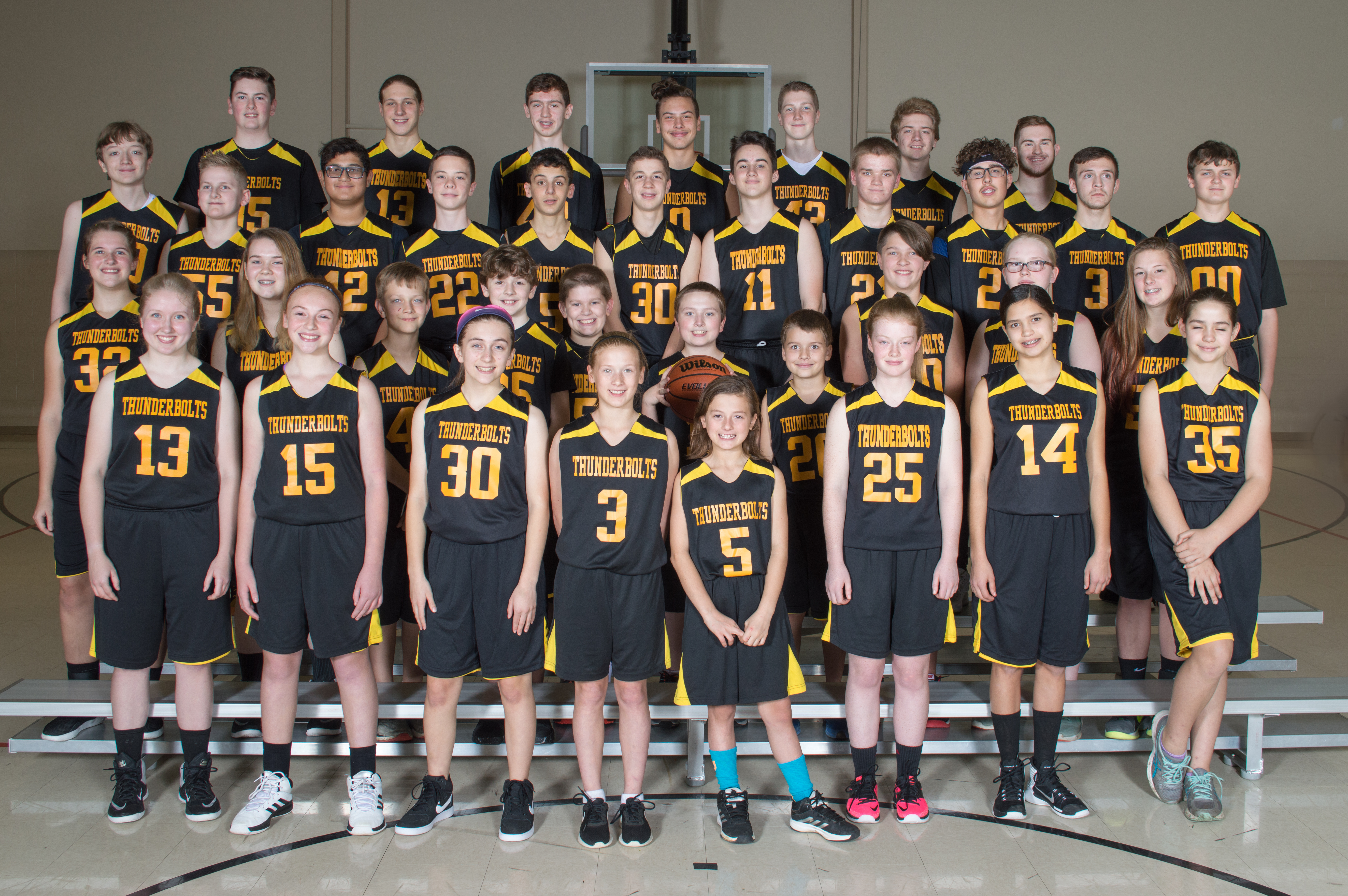 RETURN Back to the TEAM LOCATOR Listing for IN 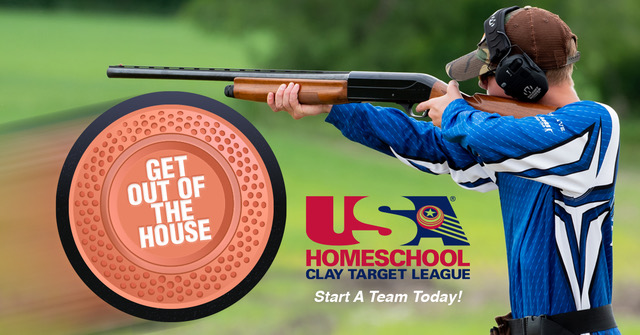