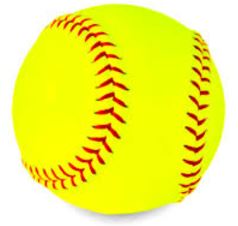 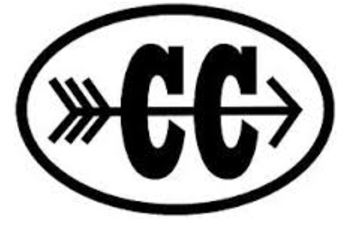 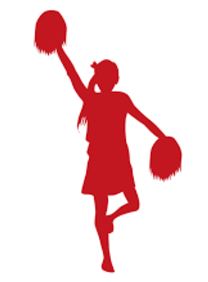 Our team is comprised of 6th through 12 grade.

MEMBER    State Line Rush at the Food City Thanksgiving Classic #ECBuzz. Congratulations to Aden & Beth for being selected to the All Tournament Team. 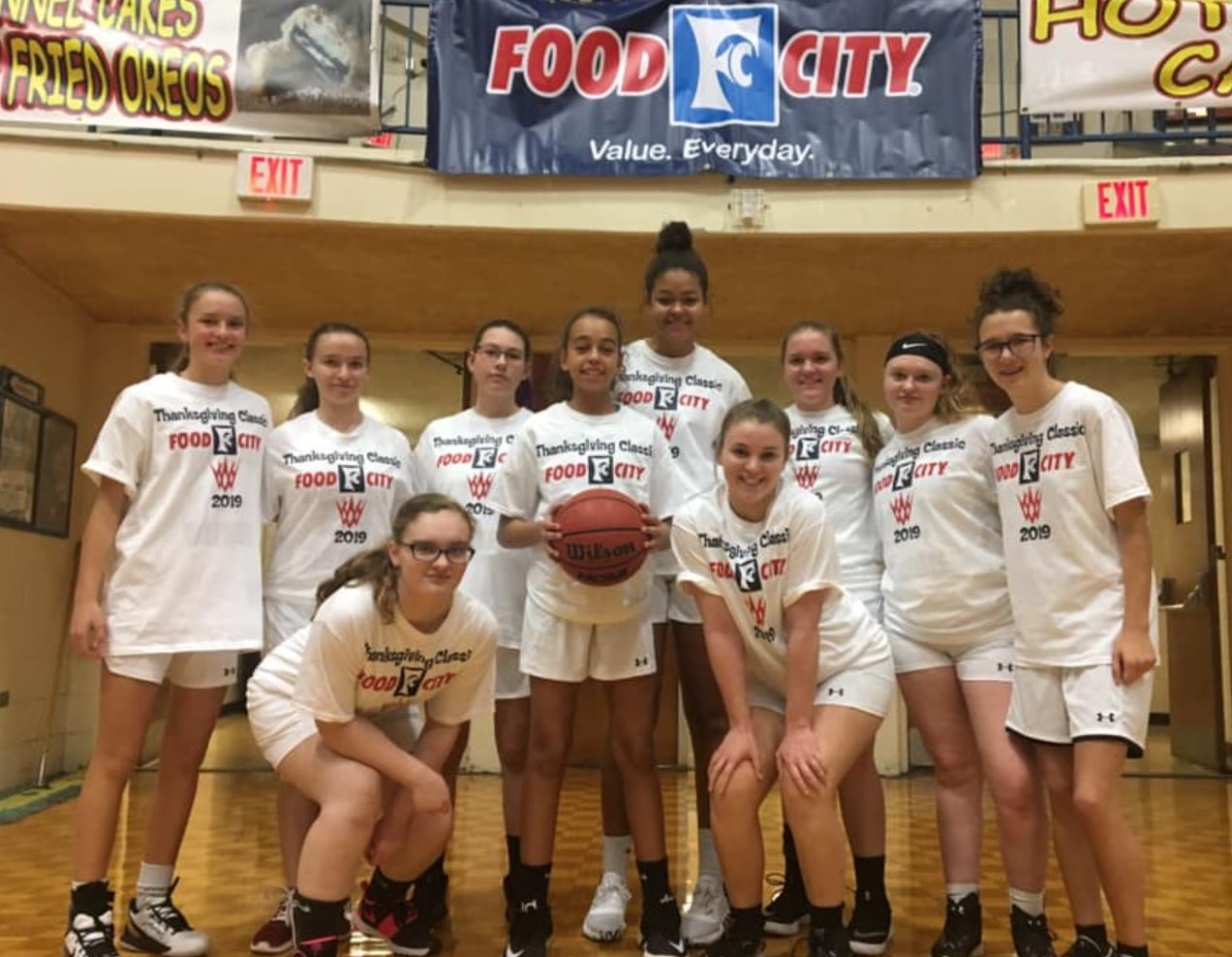 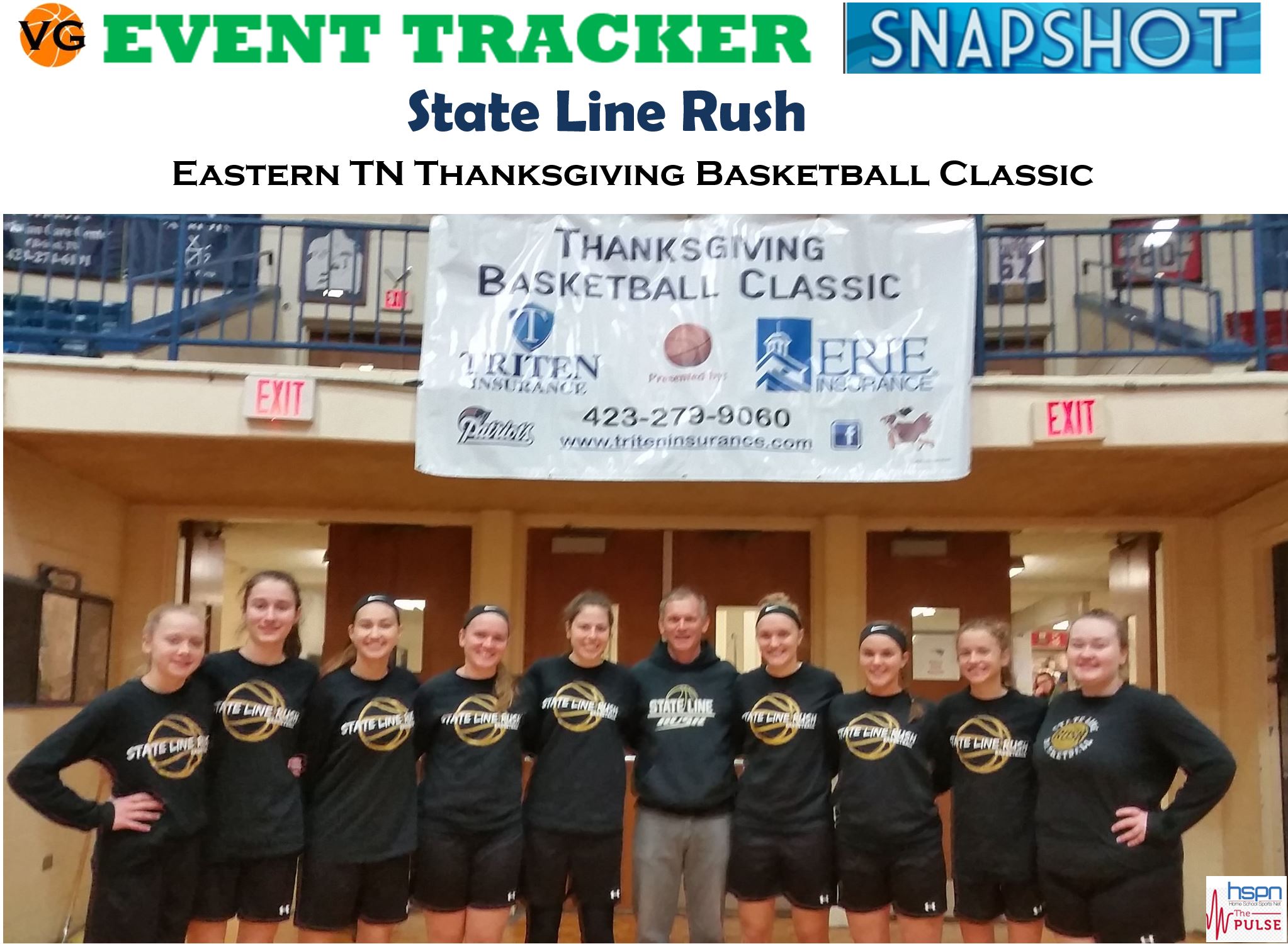 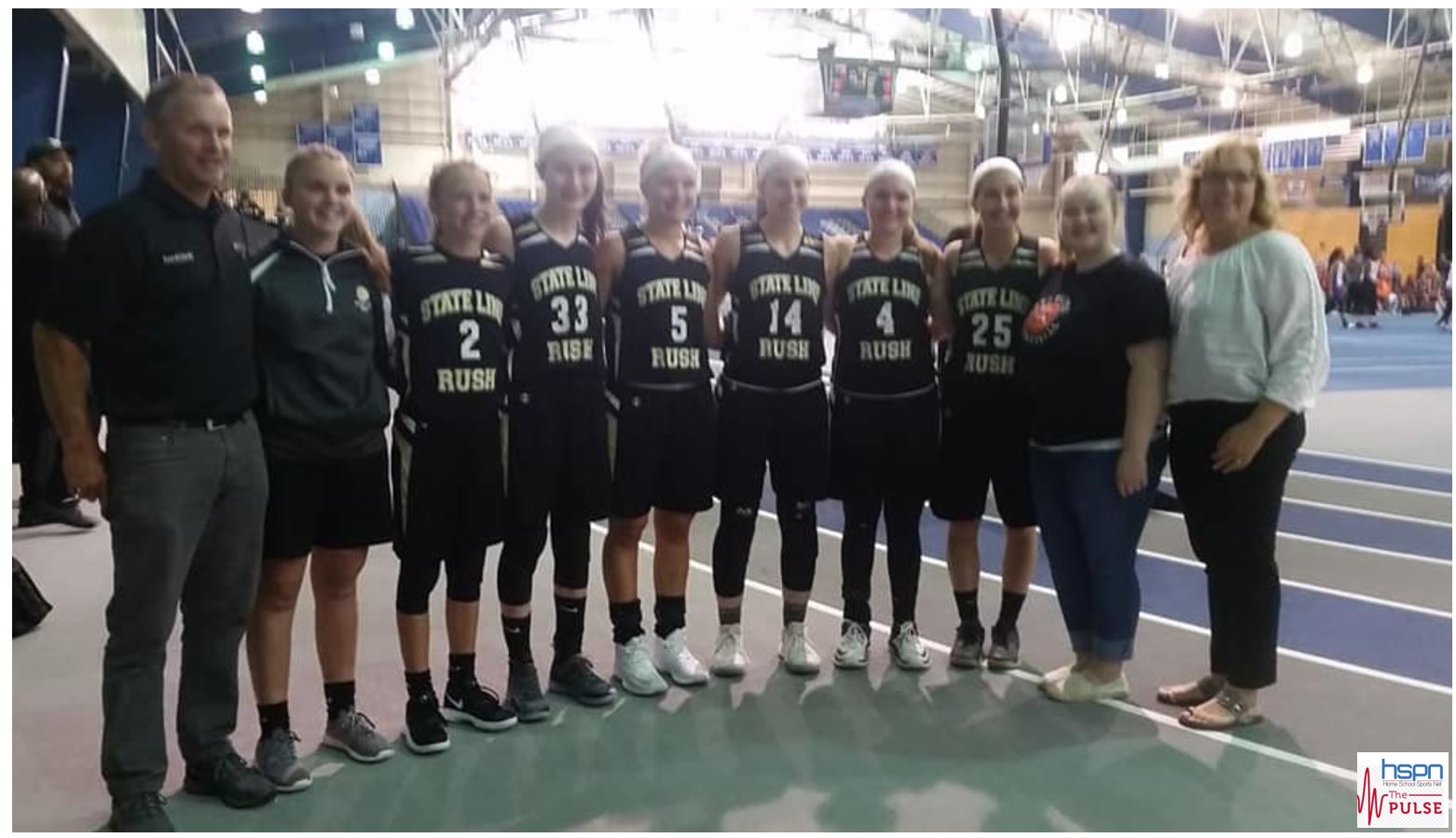 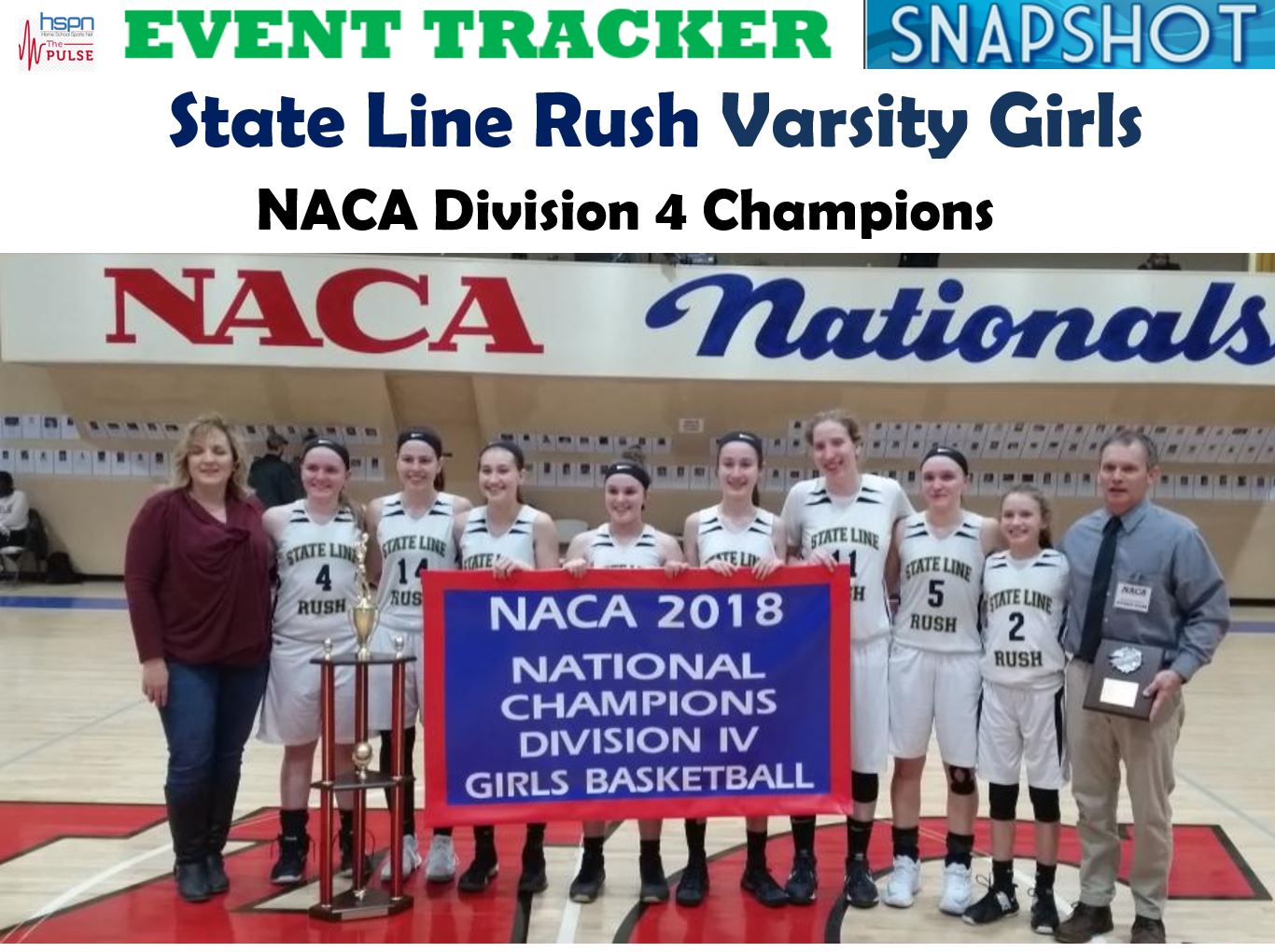 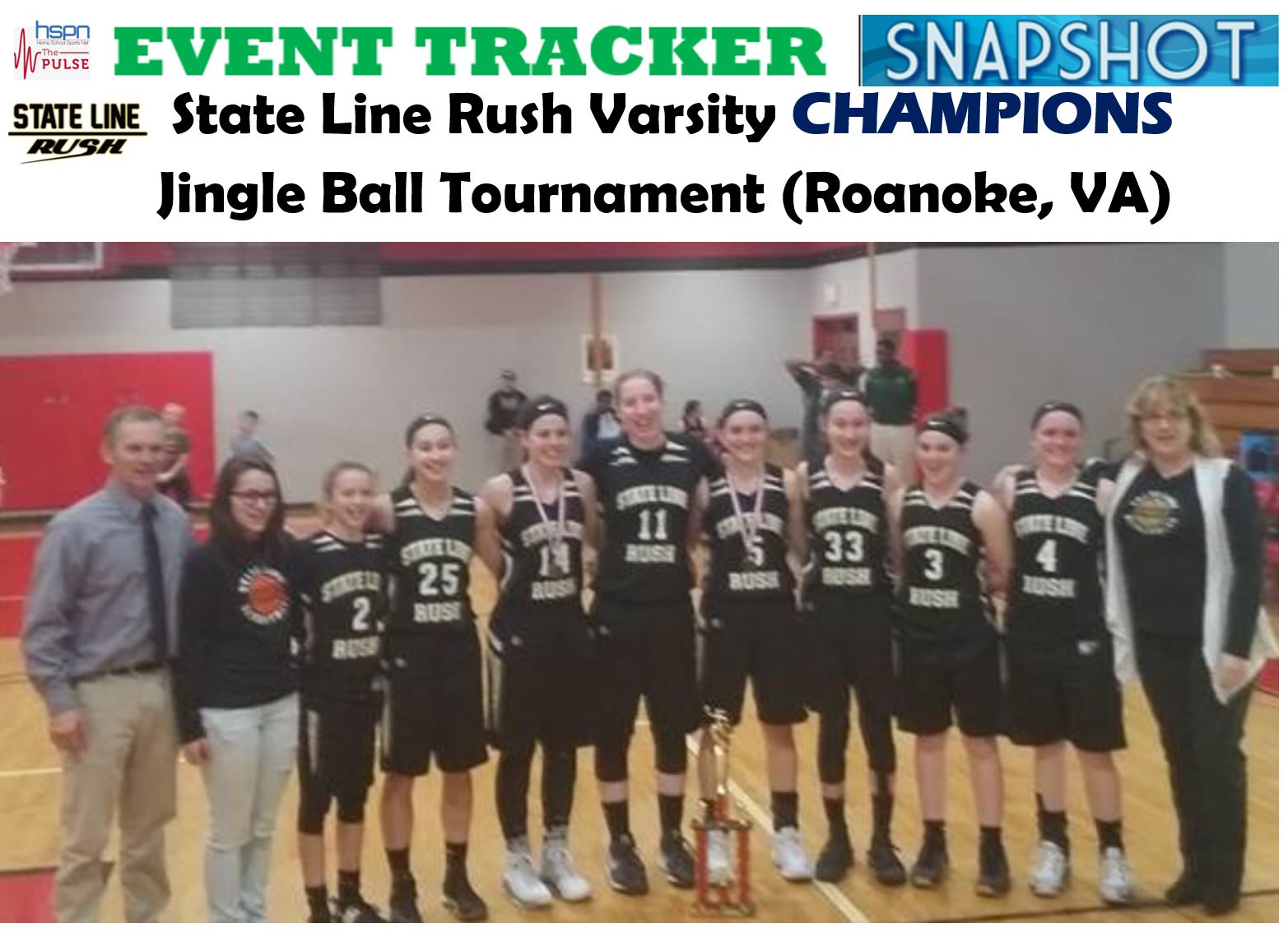 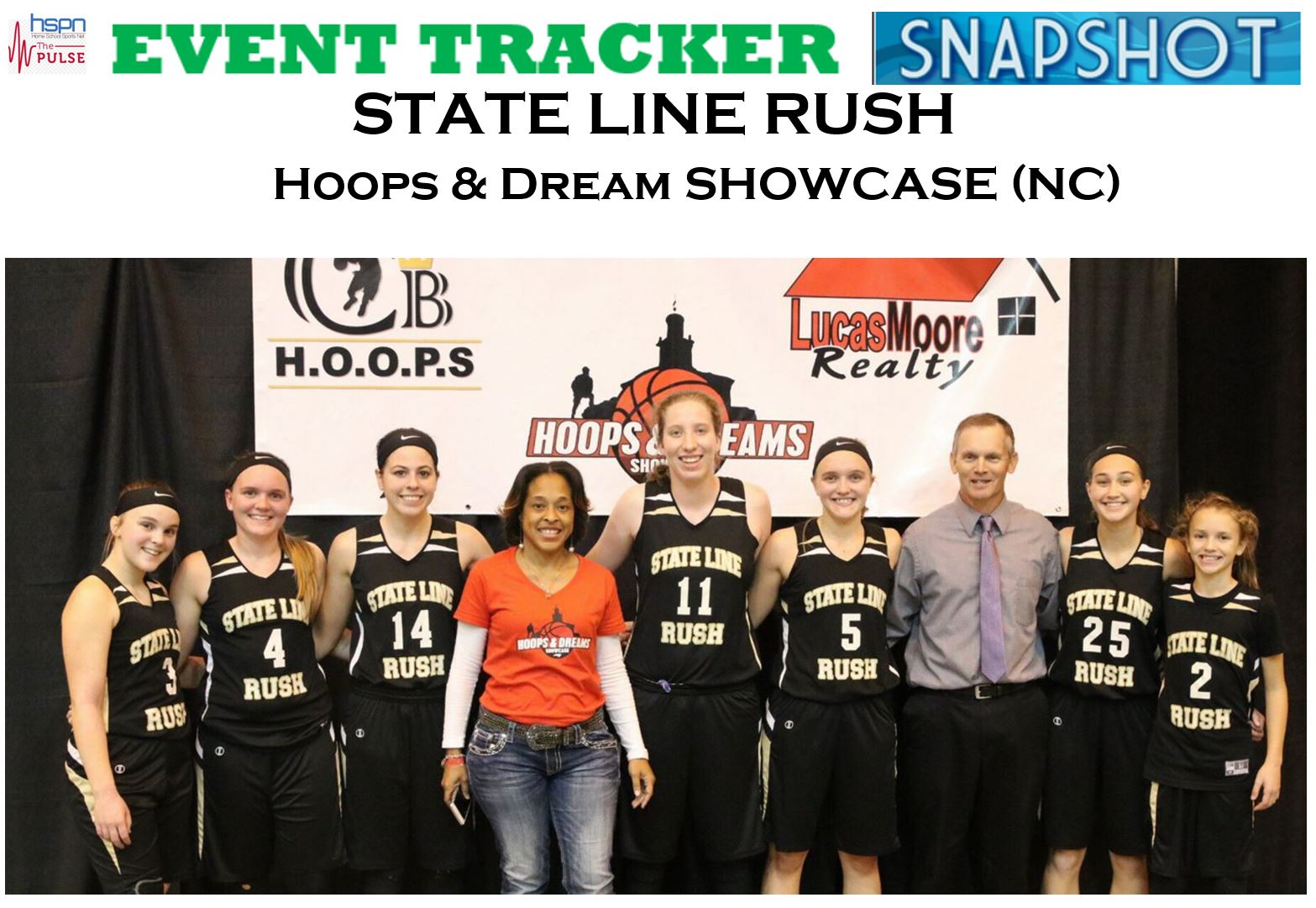 State Line Rush at the Hoops & Dream Showcase in NC 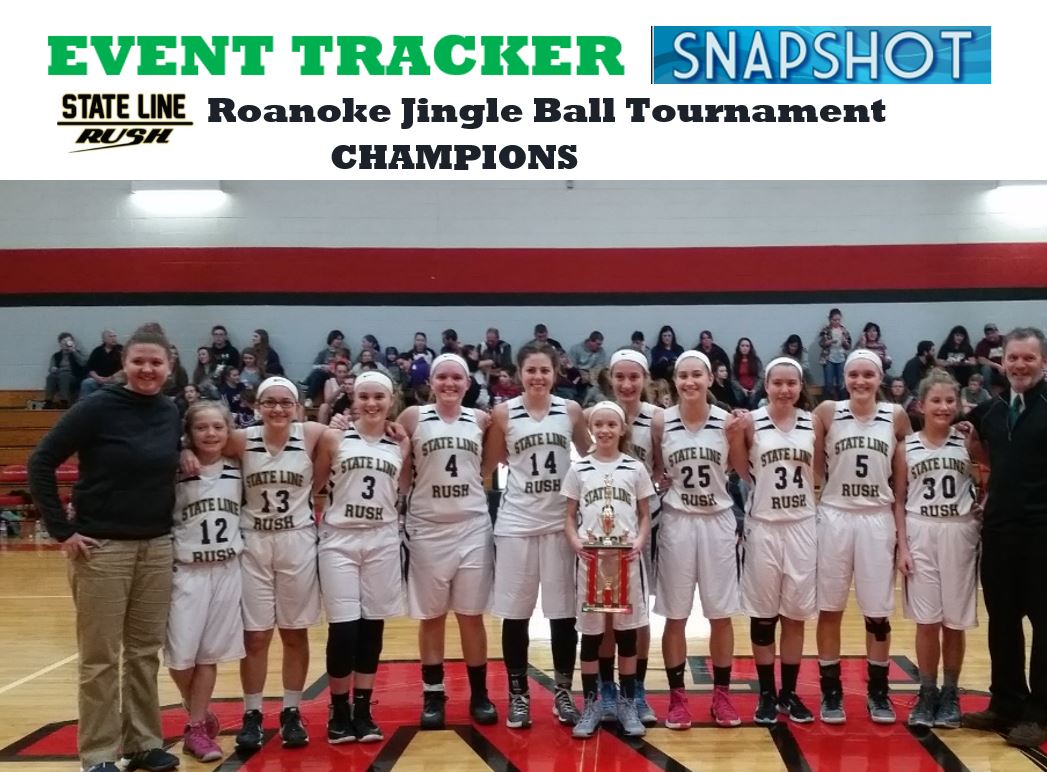 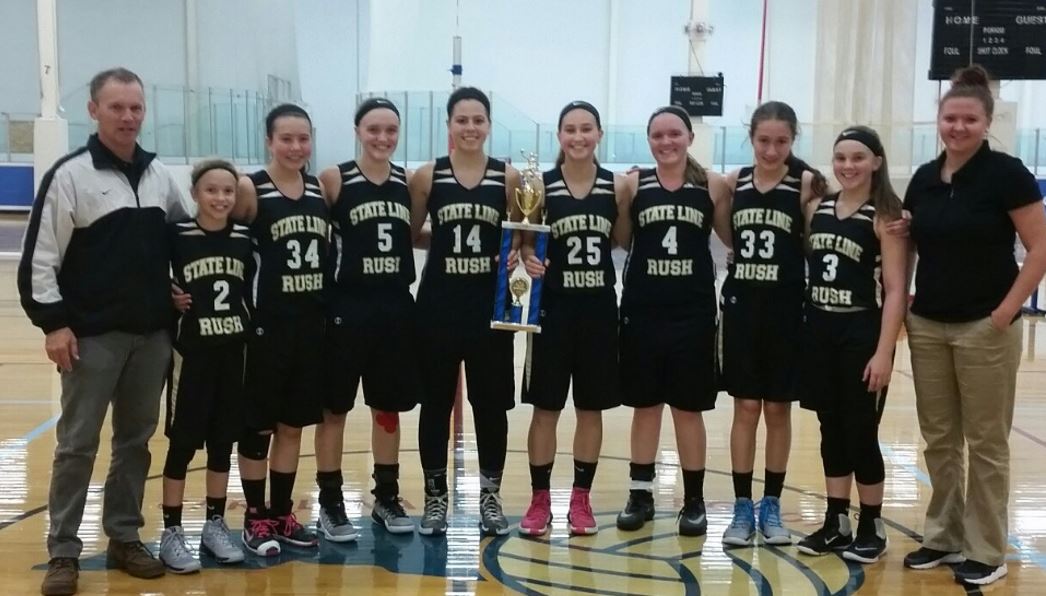 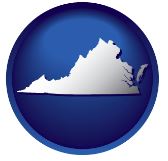 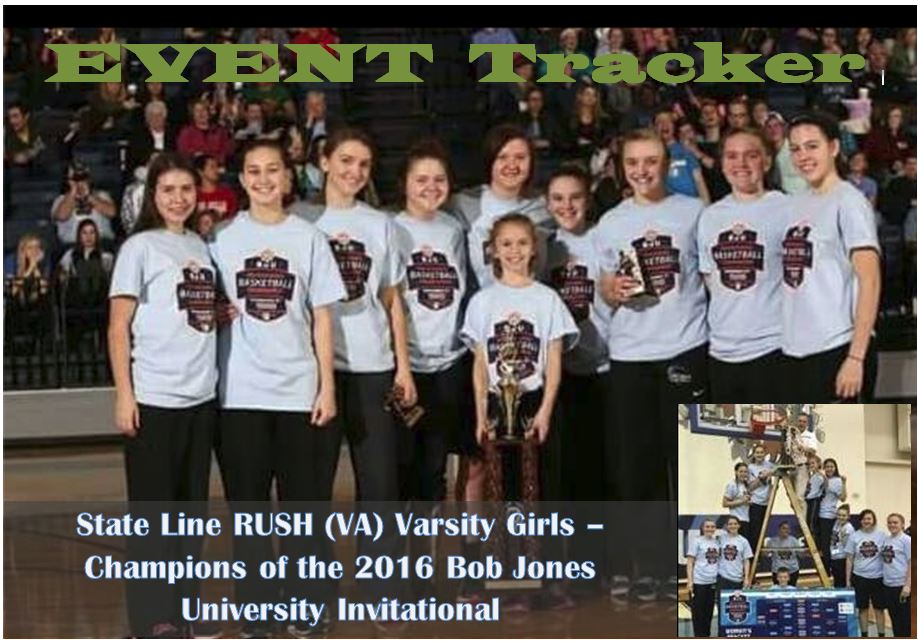 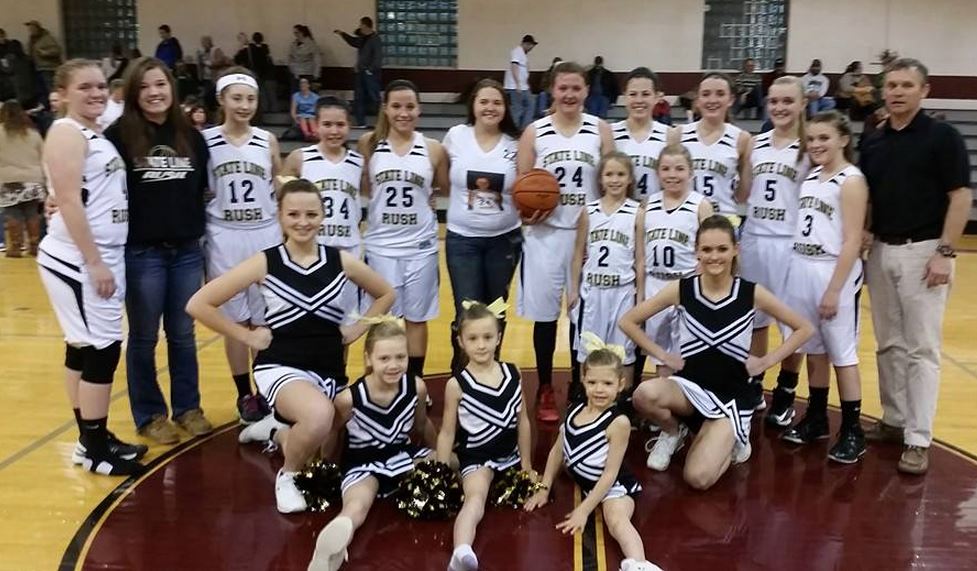 Madison Shupe scores her 1,000 career point. She scored 27 points to lead the Rush to victory. 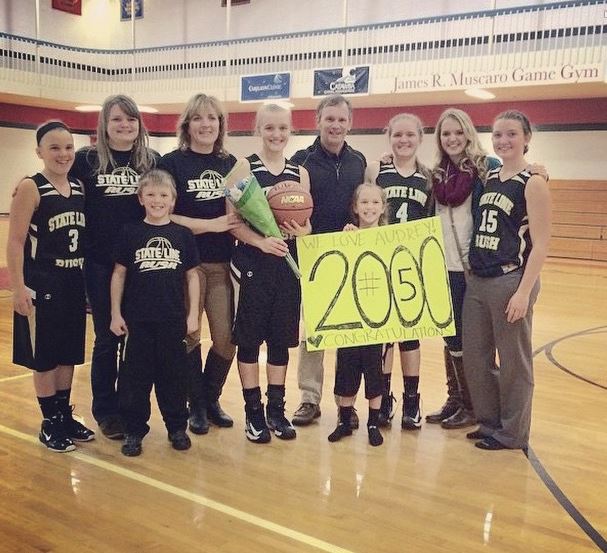 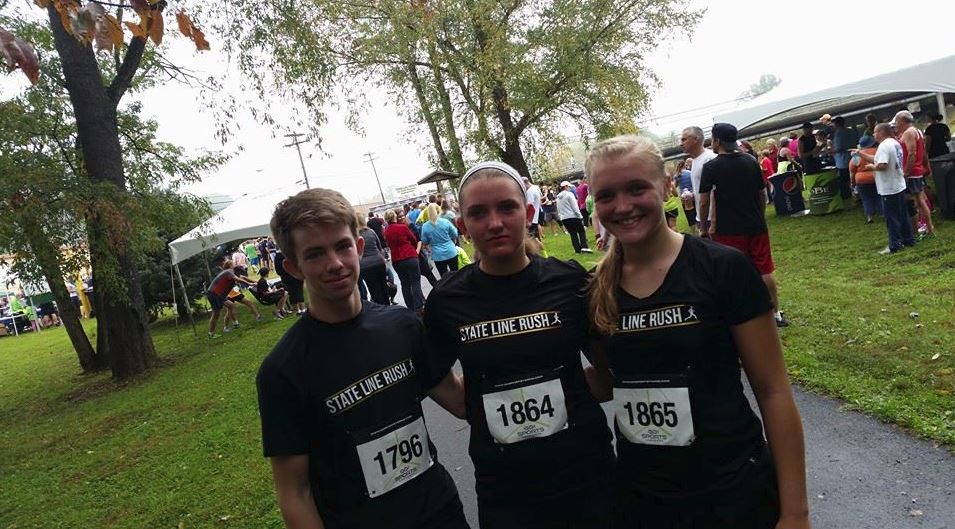 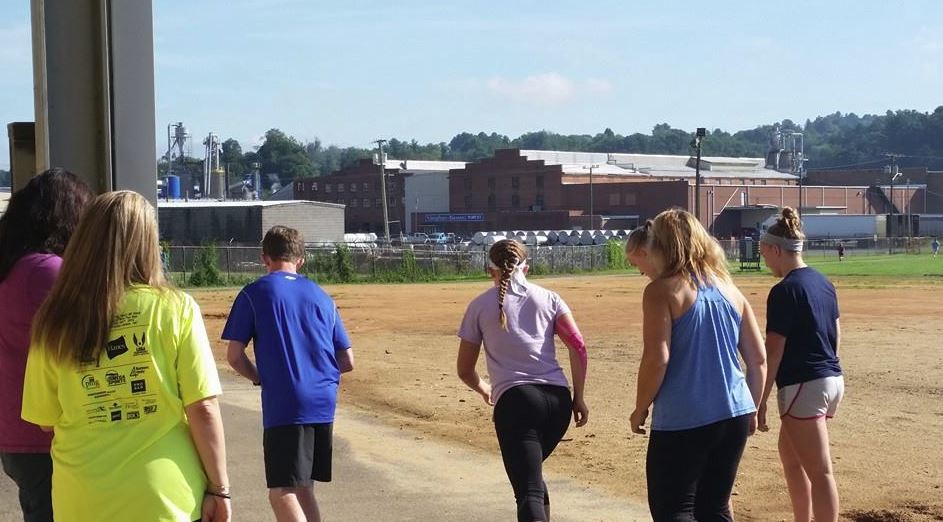 VIRGINIA: State Line Rush Cross Country at their first ever practice this morning. 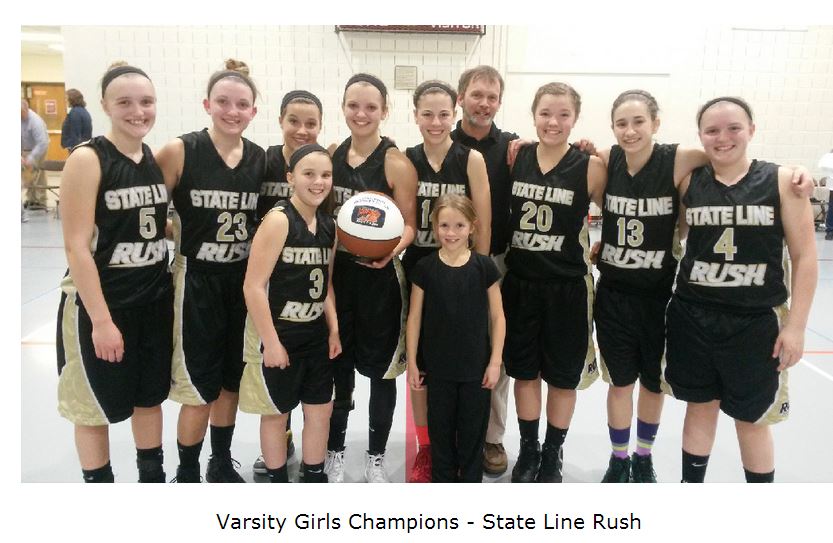 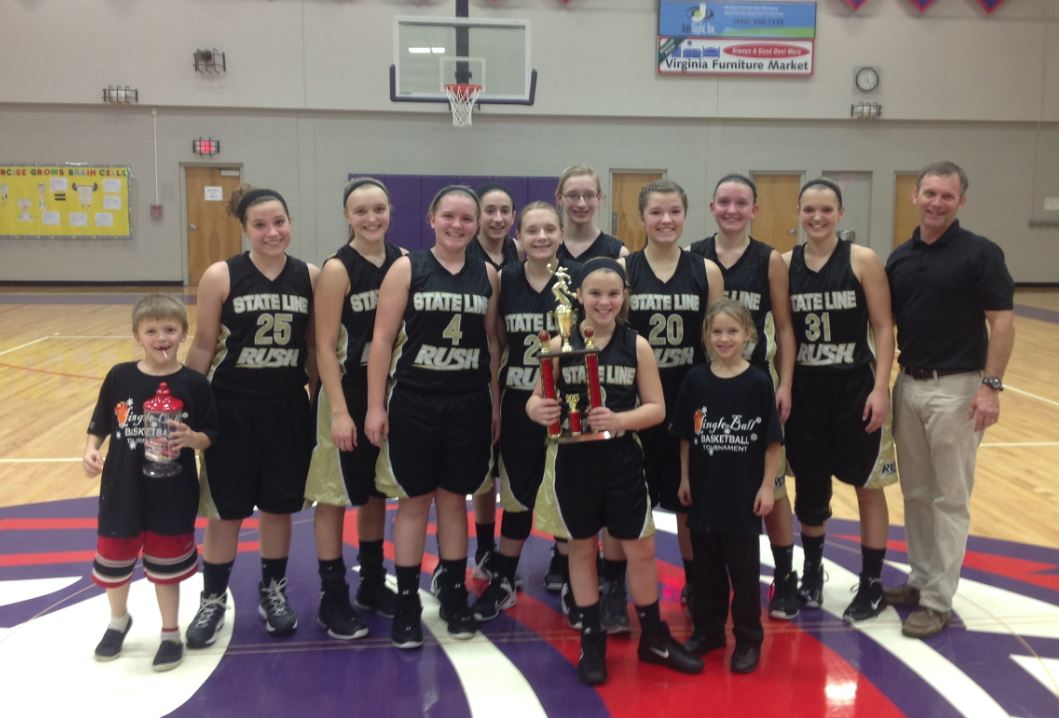 Varsity Girls are Champions of the Jingle Ball Tournament 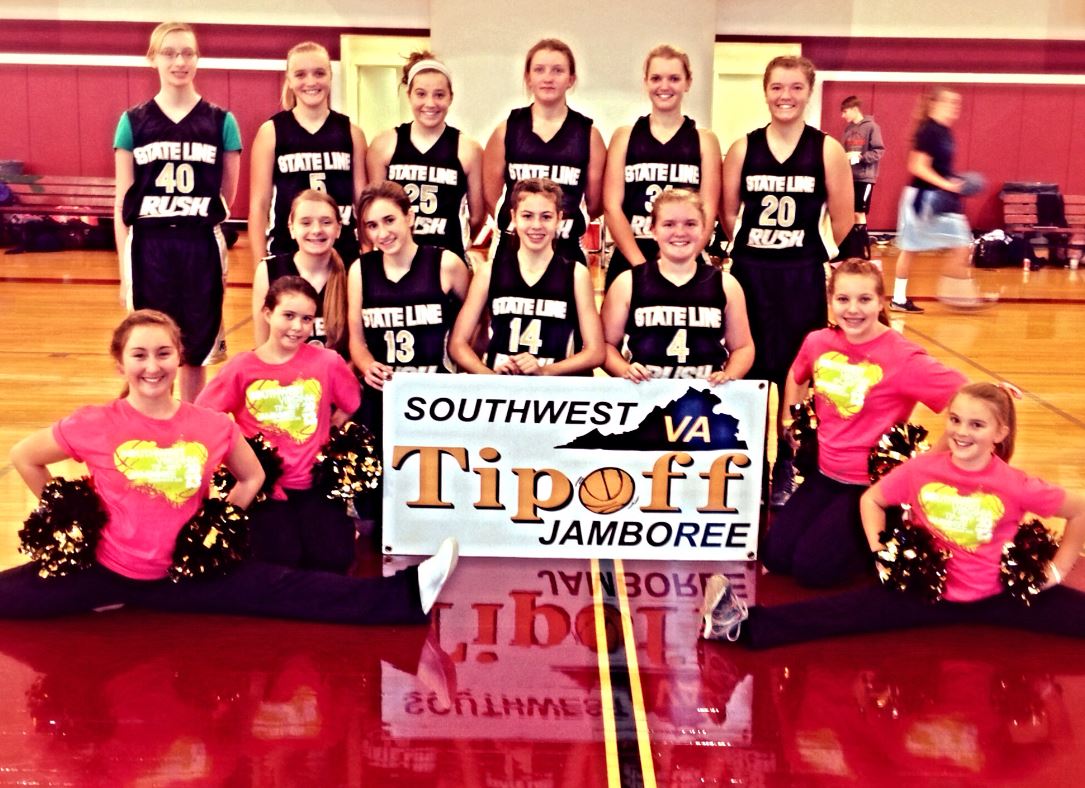